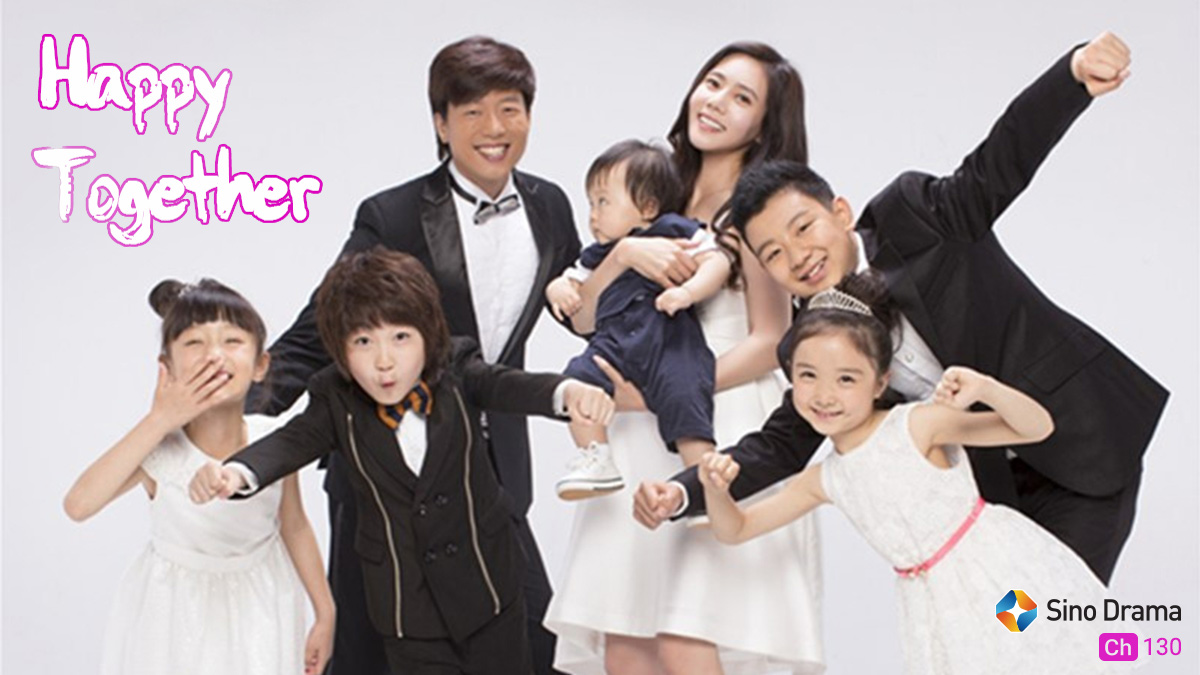 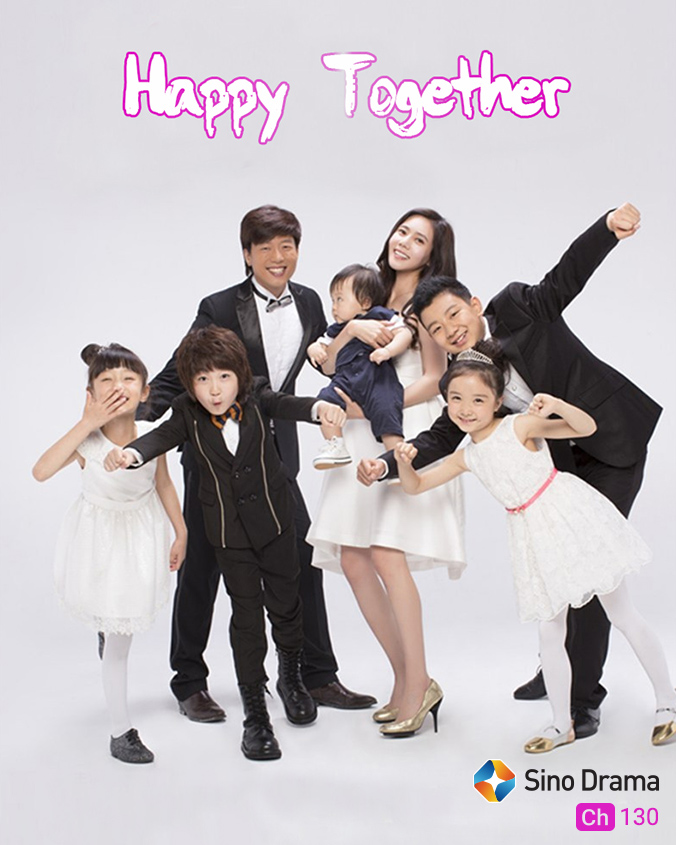 Forced to grow up after a huge loss.

Naivety in youth is forgivable but after hardship foolish. Gao Zhenzhen is a chirpy young woman who spends her days dreaming of the better life that she is destined for. When her parents got divorced she kept dreaming. When her mother remarried and she had to share a home with her step-father’s children her dreams persisted. Everyone has a limit to the amount of change they can handle with naïve optimism, and that day came for Zhenshen when she lost both her parents in a car accident.

With her life shattered she went full 360, bemoaning the responsibilities that were thrust upon her for having to care for her family while she was still young. Her vision of a golden future evaporated in front of her very eyes.

Zhenzhen managed to find a job and as fate would have it she crossed paths with one Qiao Minjie, a rich man living off the wealth of his parents. The lap of luxury and a life void of hardship breeds men of weak character, and Minjie was no exception.

From the moment Zhenshen and Minjie met they were already changing each other for the better. They both had an awful lot to learn about growing up and just by being around each other they taught each other many life lessons. This is a story of positivity and growth presented in an optimistic tone. A light-hearted coming of age story for late bloomers if you will. Well worth the watch.