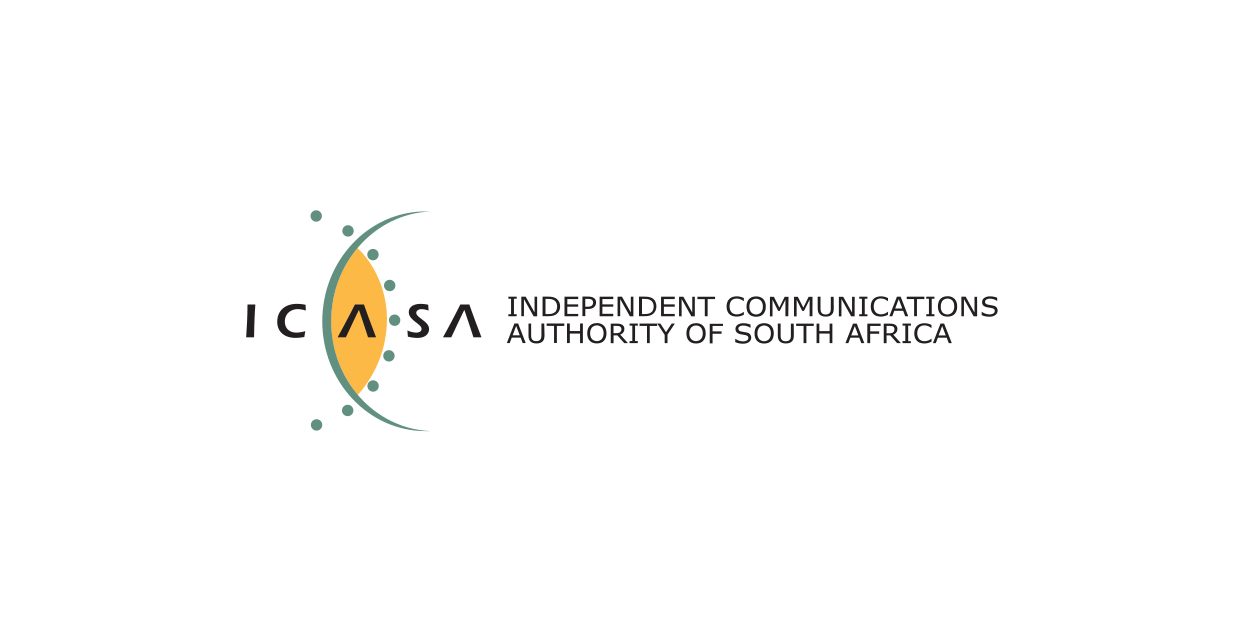 Posted at 11:09h in Press Releases by Support

The Independent Communications Authority of South Africa (ICASA) is conducting public hearings this week as part of an ongoing inquiry into the lack of competition in the Pay-TV market in South Africa.  The hearings provide members of the public and interested stakeholders with an opportunity to engage with ICASA and with those that have made written submissions in response to a Discussion Document issued by ICASA.

The hearings are the culmination of a process that began in June 2016 when ICASA announced its intention to investigate the state of competition in the subscription television market, after two failed attempts to introduce competition in the market and to license new players that would offer choices for consumers. The competition inquiry process is prescribed in the Electronic Communications Act, and this legislation enjoins ICASA to follow a very strictly defined procedure before making any determination.

This procedure commences with ICASA prescribing regulations to address competition concerns. The first step is the issue of regulations in which they identify and define relevant markets or market segments. Then they are required to set out the methodology for determining the effectiveness of competition in these markets. In the event that ICASA determines that there is ineffective competition, they may prescribe pro-competitive license conditions on any licensees found to have significant market power.

ICASA issued a Discussion Document in August 2017 inviting interested parties to submit written responses to the Discussion Document by December 2017. In that document, ICASA communicated its initial views on the markets and the potential pro-competitive licence conditions it is considering. These include:

On Digital Media (ODM), the owner of STARSAT and the only other one of three subscription TV operators to be licensed by ICASA has been calling for such remedies to be introduced, following a due inquiry, ever since 2006. This was when ICASA first issued an invitation to apply (ITA) for a subscription broadcasting services licence. To date, only ODM has launched a service in accordance with its licence from ICASA. As the only company that actually launched a service, ODM is in a position to inform ICASA about the reality of competing in a market dominated by a monopoly operator. In fact, ODM has made a commitment to support ICASA in this inquiry and to offer all assistance it can to give ICASA an insight into the challenges of launching a service in a market dominated by a single powerful operator.

In a statement attributed to the CEO of Multichoice South Africa by ‘My Broadband’ yesterday, he states that this inquiry that ICASA is undertaking should have been done three years ago. In his view, at that stage, it would have been more appropriate for ICASA to develop a licensing framework for subscription broadcasting when Multichoice might have been considered to be a dominant player. In his view, this inquiry is long overdue, and indeed might be redundant due to the fact that global players such as Netflix have now entered the South African market and therefore there is a need for ICASA to bring them into the regulatory fold.

On Digital Media agrees that this inquiry is long overdue, and indeed has, along with other players such as eSat, argued that ICASA should have properly undertaken a market inquiry before issuing any licenses since 2006. However On Digital Media (ODM) is of the view that Multichoice arguments are self-serving and not in the public interest because they are now concerned about the impact of competition on their business from international players, rather than about consumers. On Digital Media believes that now more than ever, ICASA has a vital role to play in the development of the South African broadcasting market.

Given that ICASA has commenced with this inquiry, ODM believes that ICASA should introduce immediate remedies, as part of a longer term process which will address bottle-necks and other restrictive or harmful business practices preventing effective competition in the sector. This is a first step to creating a level playing field. ODM has therefore proposed, to achieve this aim, that there is a need for ICASA to more clearly define the various markets it plans to scrutinize, and to define what constitutes premium content. In this regard, it is important to acknowledge:

ICASA is urged to ensure that the scope of this inquiry encompasses the entire value chain of subscription broadcasting not just a narrow focus on premium content and “subscription television”. Competition is not just limited to one area (for example content) but instead, it is a feature of every link in the broadcasting value chain.

However, in this era of convergence, content acquisition and distribution are not the only aspects of competition that may require regulatory intervention. Therefore ODM has encouraged ICASA to look at the entire value chain so as to give consumers choice and to open up the market to effective competition, since audio-visual content is now made available in different formats and over various delivery platforms, and no longer just “linear TV”. In this regard, any regulatory intervention would have to address both traditional linear television and the online offerings of different players.

With reference to downstream retail level, consumers are currently not benefiting from diverse choice and affordable retail pricing due to abuse of monopoly power. The consequence of this is that customer buyer-power is restricted. This should be investigated given the vital importance of this customer touch-point.

Given the undue delays in conducting this inquiry, ODM is of the view that ICASA should consider some immediate interventions to prevent further harm. The interventions could include the remedies proposed by ICASA its Discussion Document, or any other regulatory intervention that ICASA deems appropriate after the conclusion of the inquiry. ODM proposes that ICASA give serious consideration to the following as a priority:

ODM fully supports this inquiry by ICASA and believes that effective regulation will ensure access to a diversity of content for all consumers, not just the privileged few.

ISSUED BY:  Debbie Wu   for On Digital Media