Posted at 23:42h in Blog, Documentary Show, ID by Support 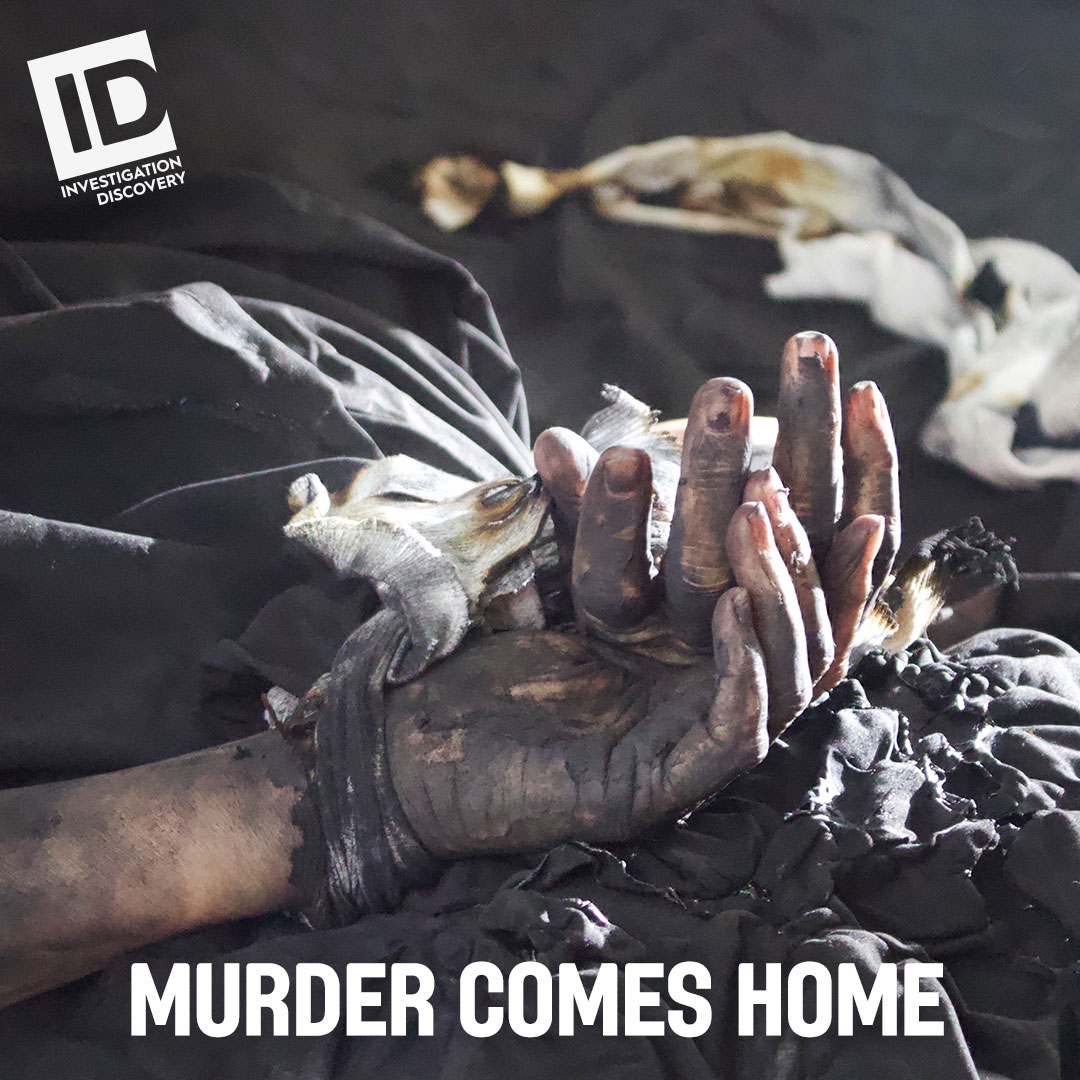 The effects of a murder are far-reaching, but the further you are from it the less likely it is to affect you. Imagine someone was murdered just now. If that person was your best friend it would devastate you, but if it was some guy named Sam on the other side of the world who you’ve never seen or heard of you won’t be nearly that upset, if at all.

The fact is it’s difficult to feel for people you don’t know personally. This series brings home the pain of murder like no other real-crime show does because it invites to get to know the victim before you witness their end.

Each episode showcases the lives of people in their homes through home videos: from birthdays and first dates to holidays and first bike rides. Then tragedy strikes, and though crime scene videos you witness how their happy lives are violated by violence. This is not the show for the faint of heart.