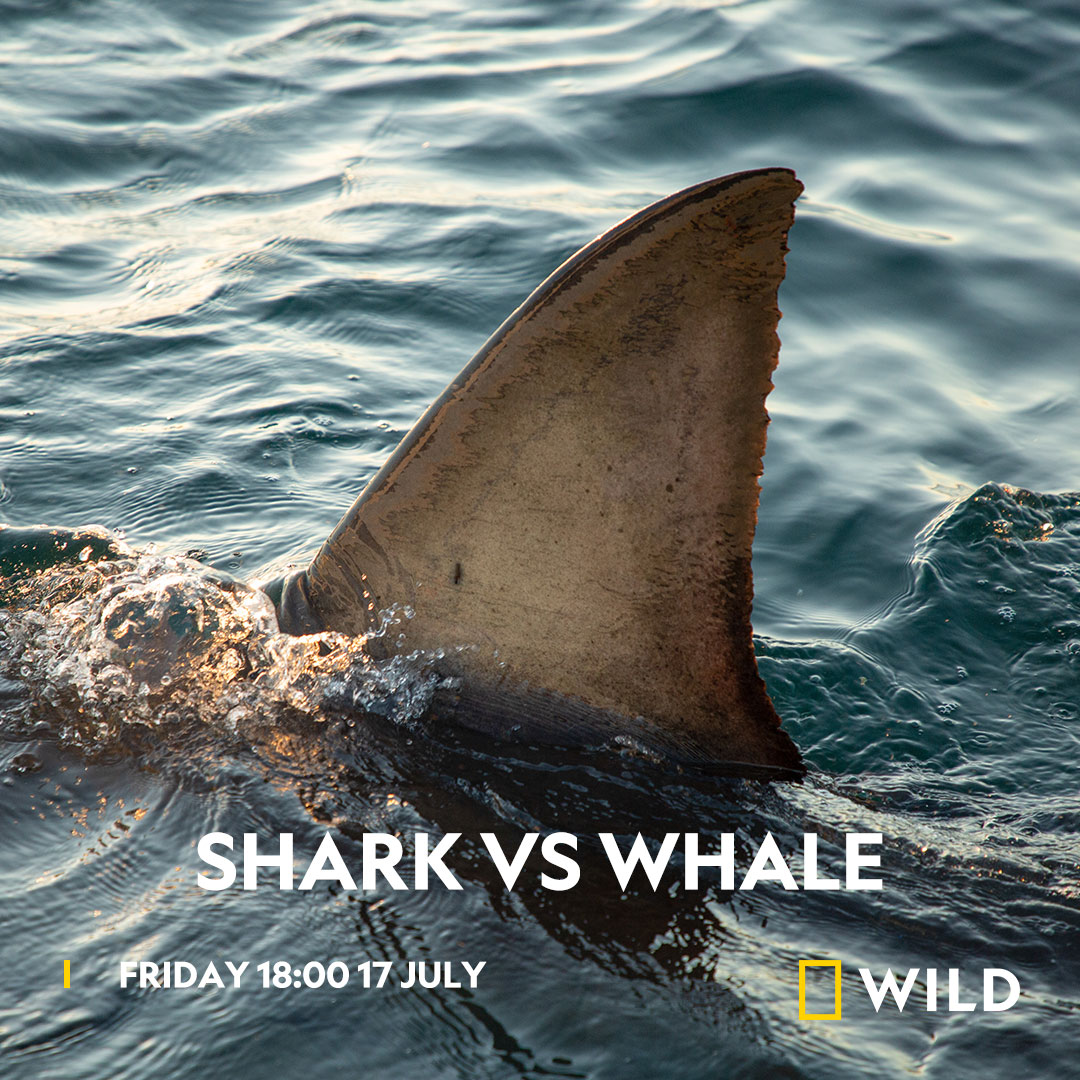 Ryan Johnson is a marine biologist who has been studying sharks for years. On a routine survey, a great white does something very much unexpected: it hunts and kills a humpback whale by strategically drowning it. Ryan thought he know great whites but this behaviour was completely alien to him.

Was this event just a fluke? One desperate and overly aggressive great white doing what no other shark has ever done? Or is it more likely that this sort of thing happens from time to time when food is really scarce? An uncommon yet predictable event that Ryan was just lucky enough to film for the first time?

To answer this question amongst others, Ryan sets out to follow humpback whales across the oceans to find where they’re most vulnerable in the hopes of capturing this behaviour again and ultimately explaining how and why it happens.