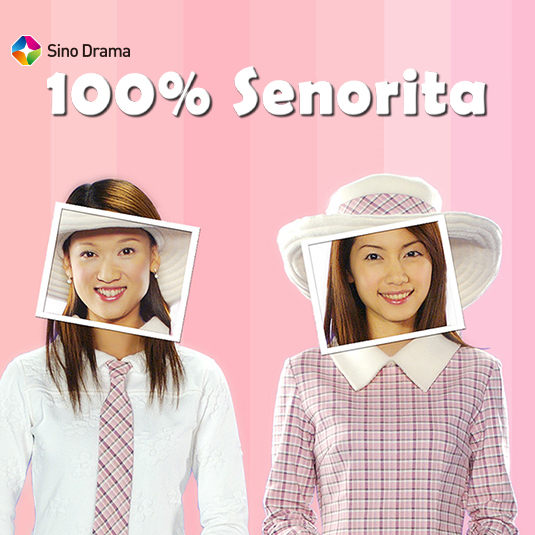 When you get more than you bargained for, it’s usually a blessing. An extra bit of cash hidden in the folds of your wallet or a complimentary cappuccino when you walk into an antique shop will make your day. But, for a poor woman in a far-off village, giving birth to and extra daughter when she only expected one turned her life upside down.

Ruthlessly, the twins were separated at birth, leaving the mother with only one child to raise. The other went to a wealthy chairman to raise as his own.

The two women were completely unaware of each other and would have lived out their lives as only children if fate had not intervened. Twenty years after their birth, they find each other in an unlikely place.

Being twins had little bearing on their similarities. Zhuang Feiuyang, the chairman’s daughter, grew up in luxury and became a gentle, generous and naïve woman. Liang Xiaofeng, on the other hand, became rough and reckless to survive on the harsh streets.

Now, thanks to love, at first sight, their futures are forever intertwined.