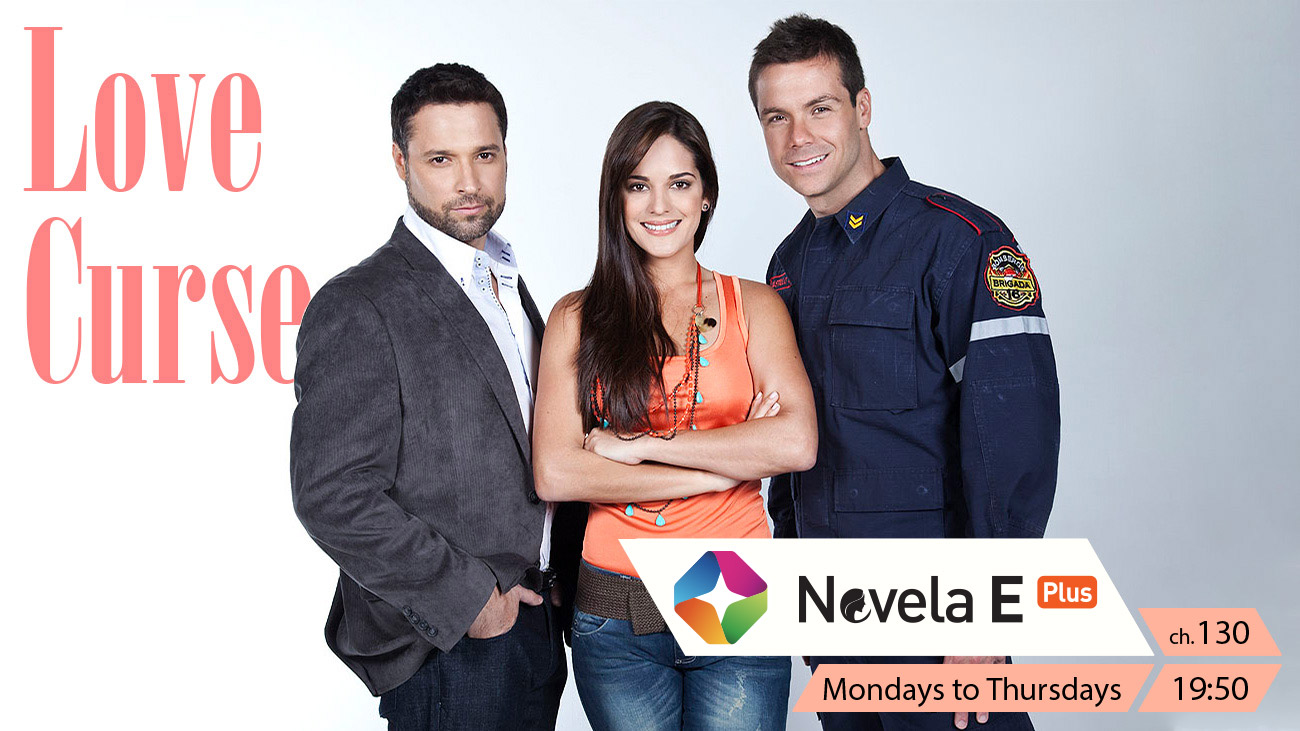 The Lopez clan has a problem. Over a century ago one of their predecessors pissed off the wrong woman. As pay-back, she cast a curse over all the woman in the clan to make them suffer. The curse in question is quite complex as far as curses go:

Every woman will meet two men in very short spans of time and fall madly in love with both. The curse’s specifics would make you think that the choice would be easy, because one of these men is always destined to be a good, responsible lad who’ll take good care of her, and the other one will always be the polar opposite: deceitful, manipulative and selfish (and not above cheating).

Here’s where the catch comes in: the woman will always, by way of fate, end up with the scoundrel. This is where the suffering part comes in because they inevitably cause a ton of heart-ache and betrayal.

The complexity of the curse has nothing on the complexity of the story itself. If you’re into the sort of convoluted storylines Telenovela’s are known for you’ll fall in love with this series. It’s not a bad series either all things considered, since its won Best Telenovela and Best Original Script amongst a few other wins and nominations.