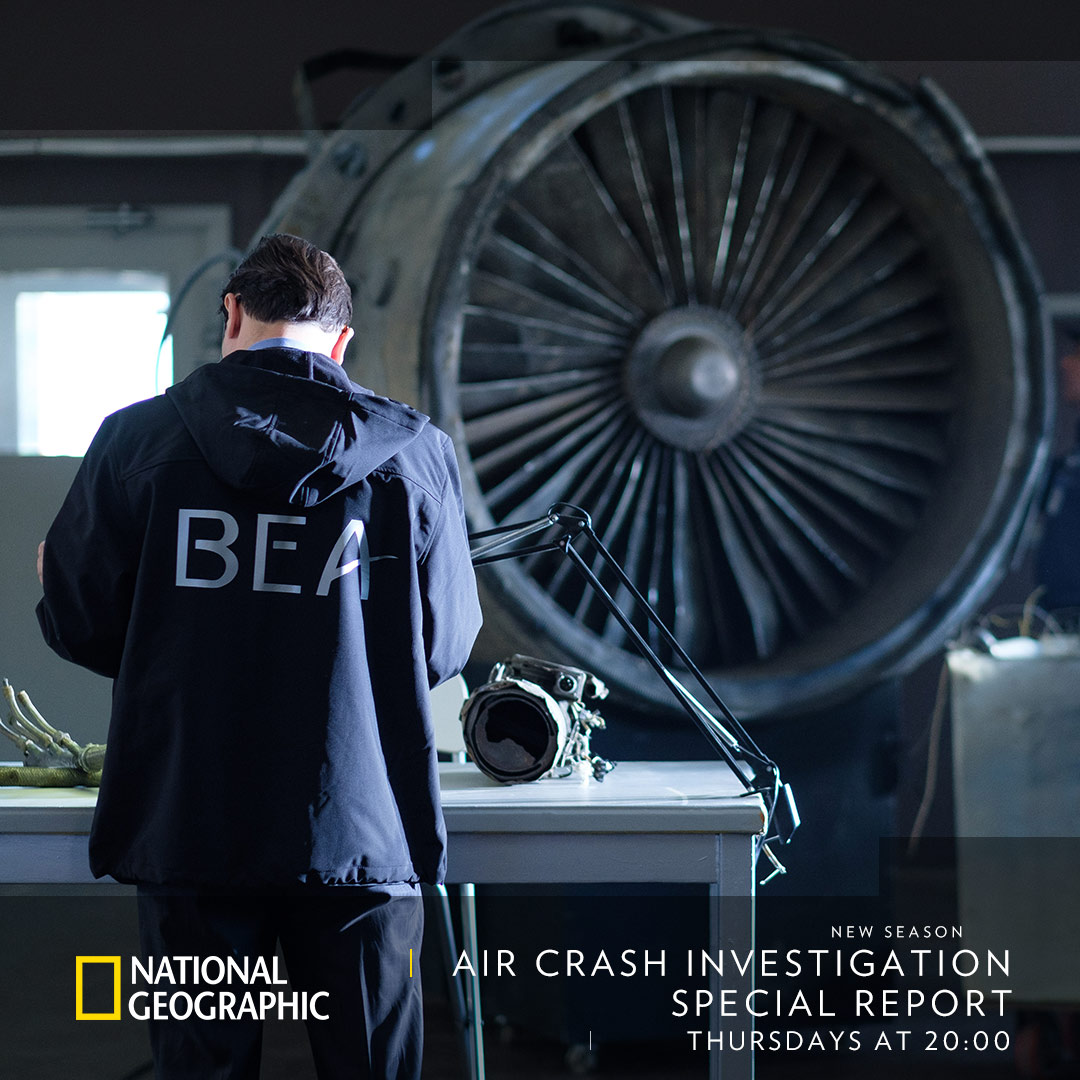 If you’ve ever seen the crash-sight photos of a commercial plane, it’s no wonder why so many people find the idea of flying in a sheet metal shell held together by pop-rivets 9 km above ground at 800 km/h scary. “Flying coffin” comes to mind.

Without context, aeroplane fatalities come across as far worse than your every day road accidents. The deadliest aeroplane crash in history involved two planes and killed 583 people. Conversely, the deadliest car-pileup in history killed 17 people and involved over 100 cars. As far as disasters go, one aeroplane accident will always kill more people than one car accident, but one has to keep in mind how often these sorts of accidents happen.

Car accidents happen in every country in the world every single day. The World Health Organization has estimated that about 1.35 million people die in car accidents worldwide every year. That’s more than the population of Mauritius. Conversely in 2019, 257 people died in aeroplane accidents worldwide. You can comfortably fit three times as many standing people into an Olympic size swimming pool. Statistically, you’re 6 times more likely to die getting hit by lightning and 5 thousand times more likely to die in a car accident than die in a plane crash.

The reason why planes are so safe compared to every other form of transport is that the airline industry takes flight safety very seriously. After a crash, every conceivable influence on the event is investigated. From obvious things like weather conditions and pilot errors to obscure things like the type of steel, they used in the engines. If the cause of an accident was due to the aeroplane itself, all other models of that aeroplane are grounded until the issue is resolved, even if it leads to millions of dollars in lost revenue.

Since air crash investigations are so thorough we have a very clear idea on what went wrong when disaster struck and what we learned from it. In this series, we’ll be examining several accidents per episode with every episode sharing a common theme. Witness how simple procedural mistakes lead to crashes on the runway, or how split-second decisions lead to disaster.