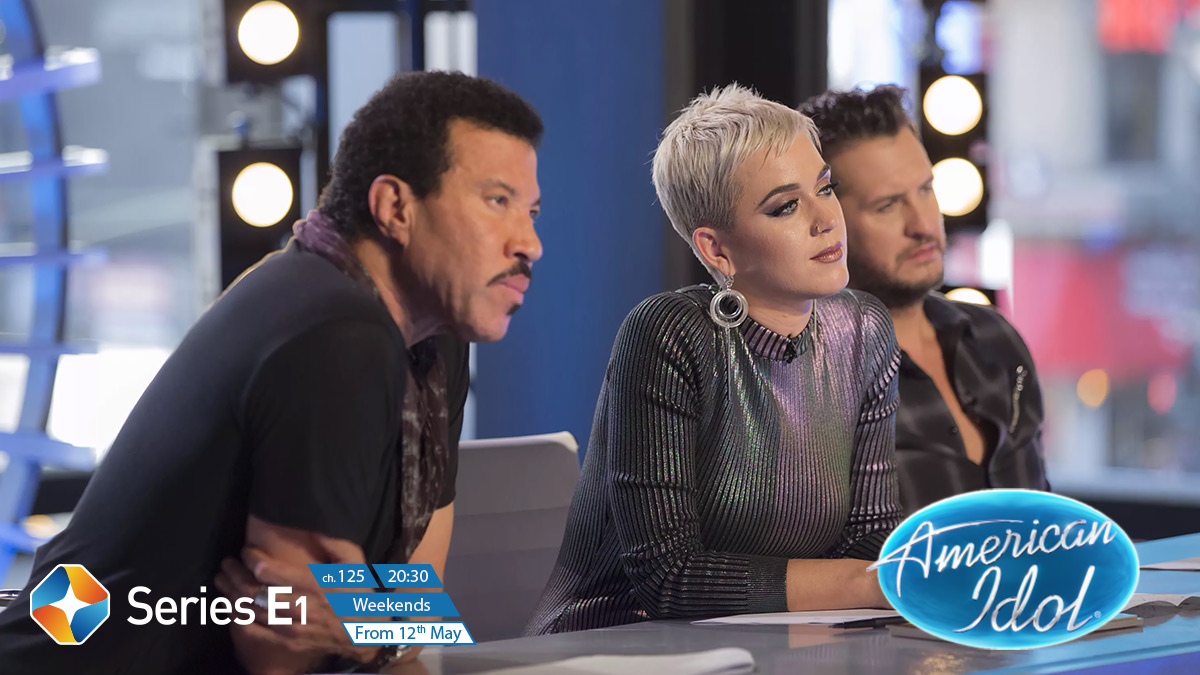 If you think of a musical talent show on TV your first thoughts are most likely American Idol. In the 16th series, and still going strong, new presenters have come along: Katy Perry, Lionel Richie and Luke Bryan.

For those living under rocks, Katy Perry is a pop-star who’s one of the best-selling music artists of all time, having sold over one hundred million sales. Her trophy room must be packed to the brim, having won five American Music Awards, fourteen People’s Choice Awards and even four Guinness World Records. Her most famous songs are “E.T.”; “Firework”; and “I Kissed a Girl”. As far as star power goes they couldn’t have done much better than Katy Perry.

Hot on the heels of Ms Perry’s record sales is Lionel Richie, who’s managed to sell ninety million records. His trophy room isn’t too shabby either, having won four Grammy Awards and Best Album, Producer and Male Pop Vocal Performance of the year respectively. His most famous songs are “Endless Love”; “All Night Long”; and “Say You, Say Me”. Considered one of the best love-ballade singers of all time he brings the soul to the cast.

I’ll admit that I’ve never heard of Luke Bryan before I saw him as a judge on American Idol. It’s probably because he isn’t a record breaker when it comes to overall sales but when it comes to the world of country music he’s one of the greats. He’s won over thirty-four awards, one of which is Top Country Artist in the Billboard Music Awards in 2016. His most favourite songs are “Play it Again”; “This is How We Roll”; and “Drunk on You”. Seeing as Country Music is one of the most important musical genres in America it makes sense to have one of the best artists in that field present.

The structure of the show hasn’t changed much in this series, and it’s still being hosted by Ryan Seacrest. If you liked the previous seasons you’ll probably like this one, if you forgive the awkward and sometimes forced chemistry between the new judges, which is to be expected.