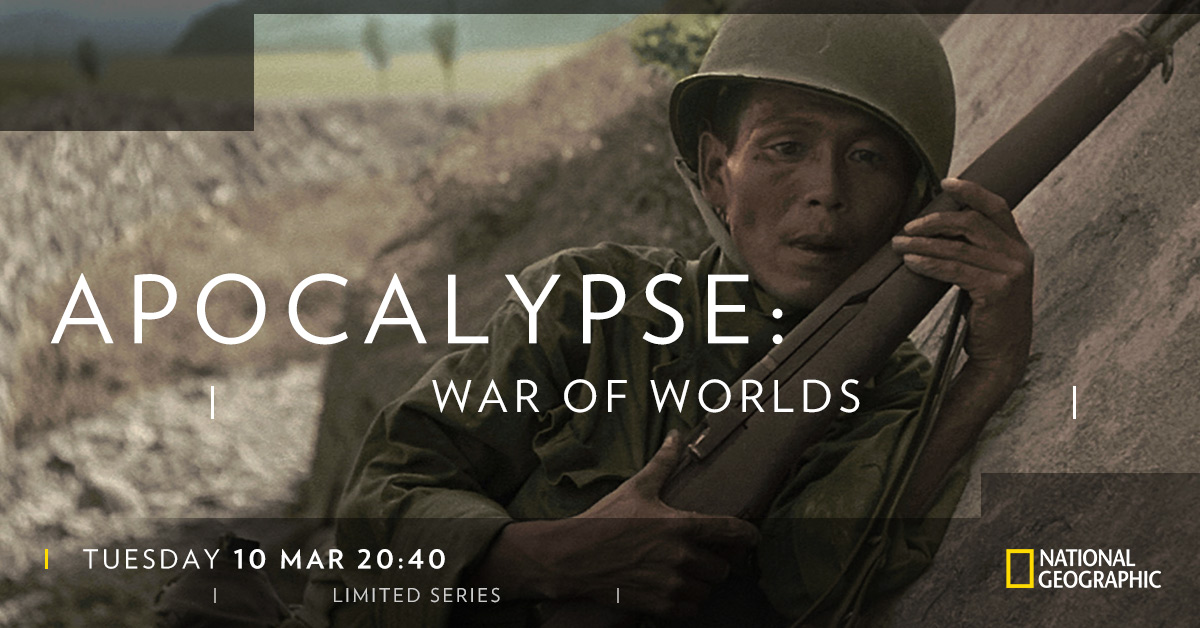 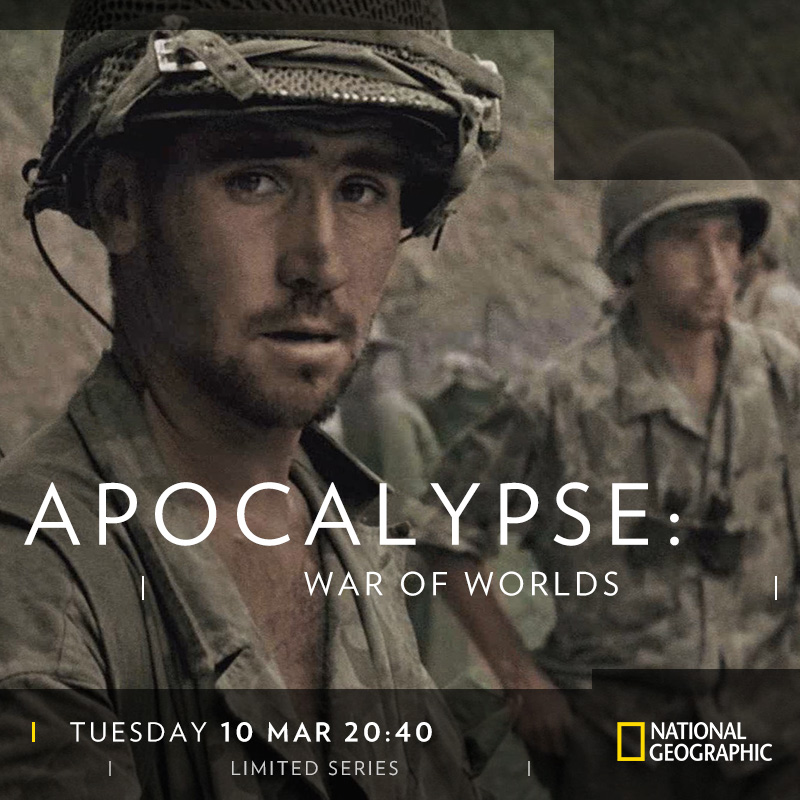 If there was a noun that encapsulated the “Cold War” best it’s probably “nuclear deterrence”. Both sides of the geopolitical tensions: the Eastern Bloc of the collectivist Soviet Union and the Western Bloc of the individualist United States (and their allies) now had at their disposal nuclear weapons. These weapons made these nations immeasurably powerful but conversely rendered both innocuous to one another. The heavy losses of the first and second World Wars still weighed heavily on the minds and hearts of these superpowers, but guaranteed mutual destruction was the strongest factor that prevented each from declaring all-out war.

Both superpowers, however, did not believe that the continued existence of the other was permissible. For the Soviets, the individualist ideals of the West represented by the United States were a huge stumbling block to the utopian idea of communism, which could only survive if the whole world followed the doctrine. For the US, the collectivist ideology of the East in one of its strongest forms under communism, embraced by the Soviets, represented a never-ending threat to freedom and its tyranny must be stopped.

What were the superpowers to do? They can’t stand each other yet they can’t fight each other, at least directly. Thus, there were the proxy wars: battles between the allies of nations that represented East vs West without technically being East vs West. The Cold War was a conflict of intimidation, symbolism, grand-standing and agitation: both parties dancing on the edge of war but neither willing to start one. It cost the world millions of lives, but had the nuclear option been used, it would have cost us all our lives. The apocalypse was but a few turning of keys and pushing of buttons away at any moment. No matter how peaceful we are at any given moment the danger of nuclear fallout will always loom over us all.