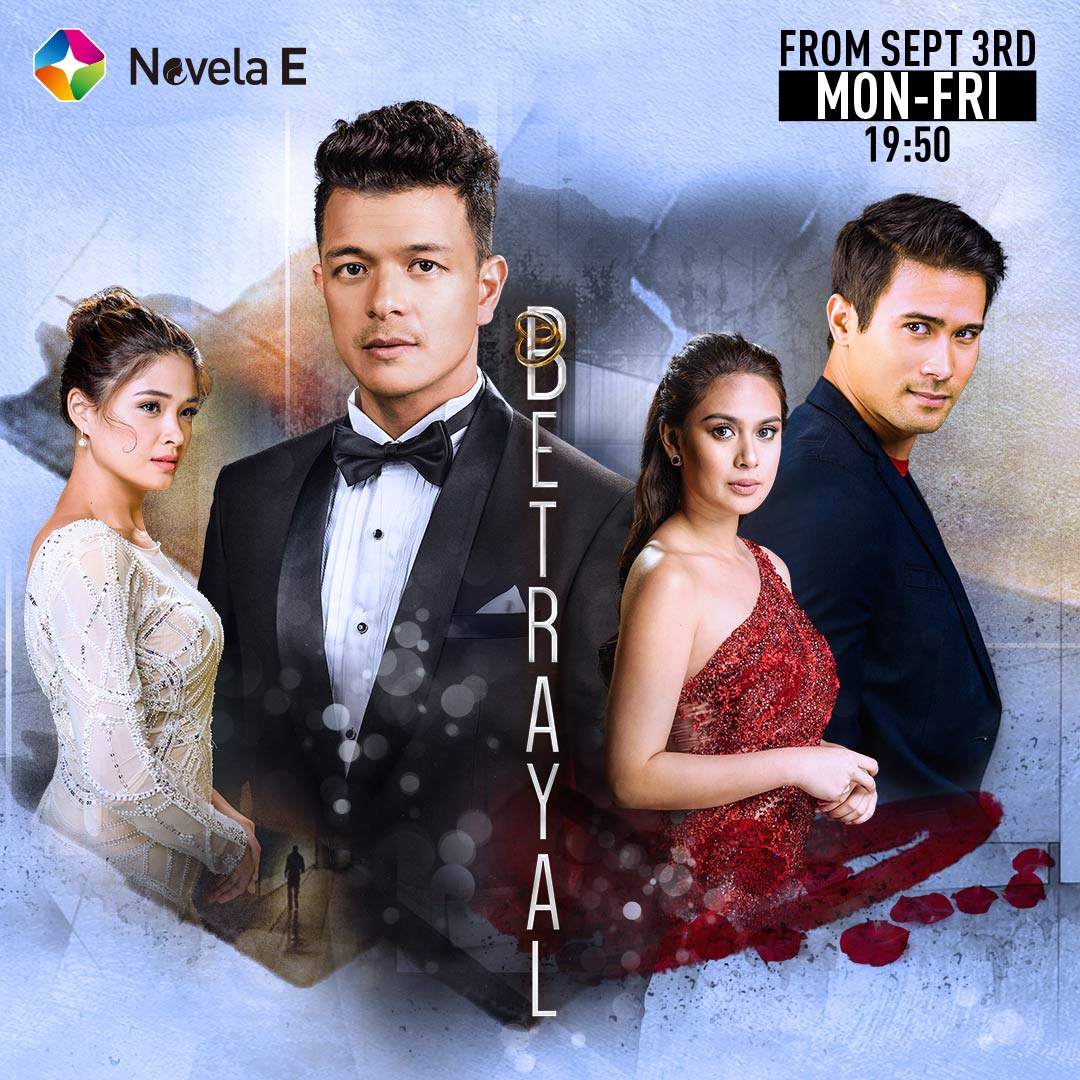 The love that Lino and Jacky shared was innocent and pure: ever since they were children the two of them were inseparable. Look for one and you would always find the other. Unfortunately, Jacky’s father wasn’t a fan of their budding romance, so whenever he had the opportunity to separate the two he took it.

None of his efforts was ever enough to keep the two lovebirds at bay for long, however, until the day that tragedy struck his family. Life presented the perfect opportunity to keep his daughter away from Lino forever and by Joe, he was going to make the most of it. Unfortunately for him, Lino didn’t care much for his explicit disapproval and rocked up unannounced: declaring his undying love to Jacky, much to her father’s chagrin.

Lino’s stubbornness didn’t last long. Soon after his declaration of love his world fell apart when his father died without warning. Suddenly Lino was the man of the house and he had to reconsider everything. It didn’t take long for him to realize that what his family needed was a responsible man who would take care of them, not a reckless boy who follows his heart no matter the consequences.

He left her without saying goodbye.

Years later, Lino is the family man he sought out to be: married to a respectable woman and providing for his mother and sister. He’s also working towards his dream of becoming a respected furniture designer like his father before him. Things were never perfect but he carved out a decent enough life for himself. All things considered, he was a relatively happy man.

On a business trip to Bali, Lino bumped into the one person who would make him question everything once again: Jacky. Minding their manners the two old friends sat down and caught up on old times. With the benefit of hindsight the two talked about what happened all those years ago, and the more they talked the more they realized that, despite how things ended, they still had strong feelings for each other. Not that it mattered. Their love story may have been a sad one that ended too soon but it was better for everyone, they concluded, to go back home to their obligations and to never meet again.

The heart does not forget easily, however. Lino couldn’t help but wonder what his life would have been like had he stayed with the woman he loved more than his wife. These secret and shameful thoughts turned from flights of fancy to serious considerations when he discovered that his wife, who he had chosen to stay faithful to, had not been faithful to him.

Lino now finds himself torn between two worlds. Should he stay with the wife who broke his heart or fight for the woman whose heart he broke? Is choosing his ex-lover an act of dishonourable and selfish passion or did his wife’s betrayal render their marriage meaningless? And if he did choose Jacky over his wife, would she even want to give up her life to be with him? What sort of man would even ask that of someone? Lino is in a tough spot and there doesn’t seem to be any good options left.