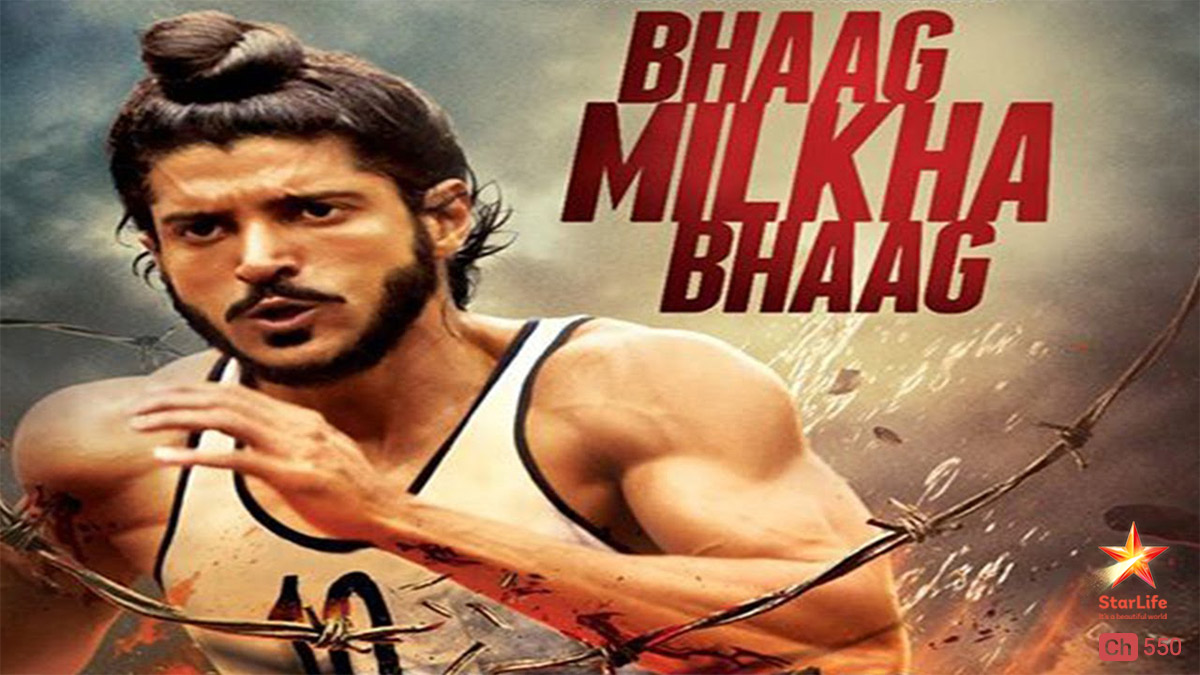 Posted at 19:31h in Blog, Bollywood Movie, StarLife by Support 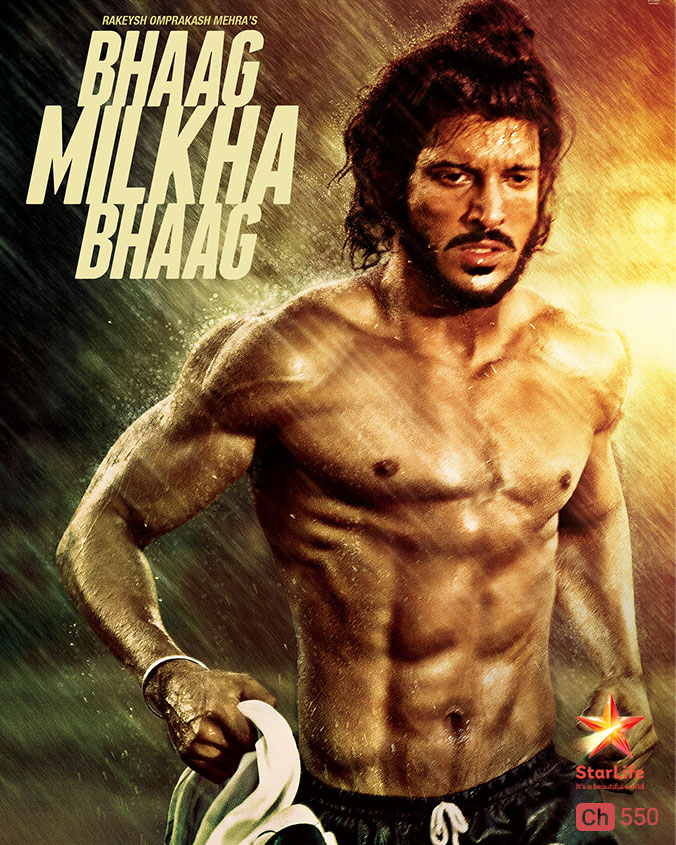 This is a story inspired by the life story of “The Flying Sikh”: Milkha Singh. A national hero, Singh became the first Indian athlete in history to win an individual athletics gold medal at a Commonwealth Games. This wasn’t his only victory however, for he also won gold medals at the Asian Games (1958 & 1962). He represented India in multiple Summer Olympics and was awarded India’s fourth-highest civilian honour, the Padma Shri, for his sporting achievements.

Milkha Singh did not have an easy journey to the top. When he was young he witnessed the killing of both his parents, a brother and two sisters. He fled to Delhi and almost surrendered to a life of crime after a bout of disillusion caused by his arrest and imprisonment for riding a train without a ticket.

One of his brothers, however, convinced him to join the army instead, which he managed to do on his fourth attempt. During the compulsory cross-country run for new recruits, Singh managed to come in 6th place which won him a place in the army’s athletics team. Before his acceptance he never knew running was a sport, nor did he know about the Olympic Games, for he came from a small remote village where such things were unheard of. Finding something to live for, Singh thrived, and with a lot of hard work and determination became the icon he is today. This is his story.