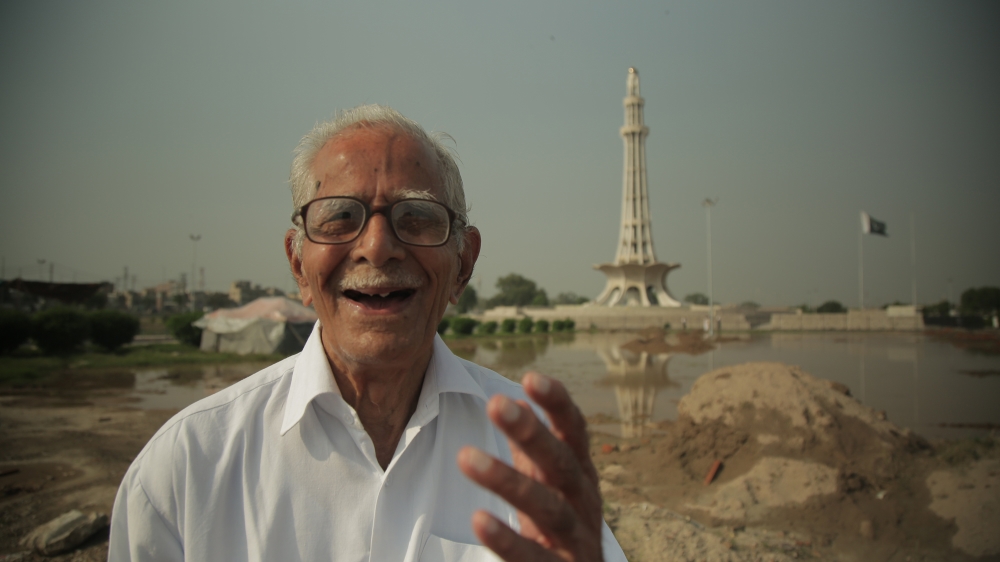 11 Aug Catch Witness: Going Back to Pakistan on Al Jazeera

Posted at 12:31h in Uncategorized by Nadine

Catch Witness: Going Back to Pakistan on Al Jazeera, channel 257 on Monday 14th August @ 11.30AM. Mr Khanna returns to Pakistan for the first time since he was forced to flee when India was split apart by the British in 1947.  ‘Before I die, I want to go back to where I was born.” Mr Khanna grew up just outside Lahore, Pakistan’s second largest city.  As Britain left the Indian subcontinent, colonial planners hastily split it into Hindu-majority India and Muslim-majority Pakistan.