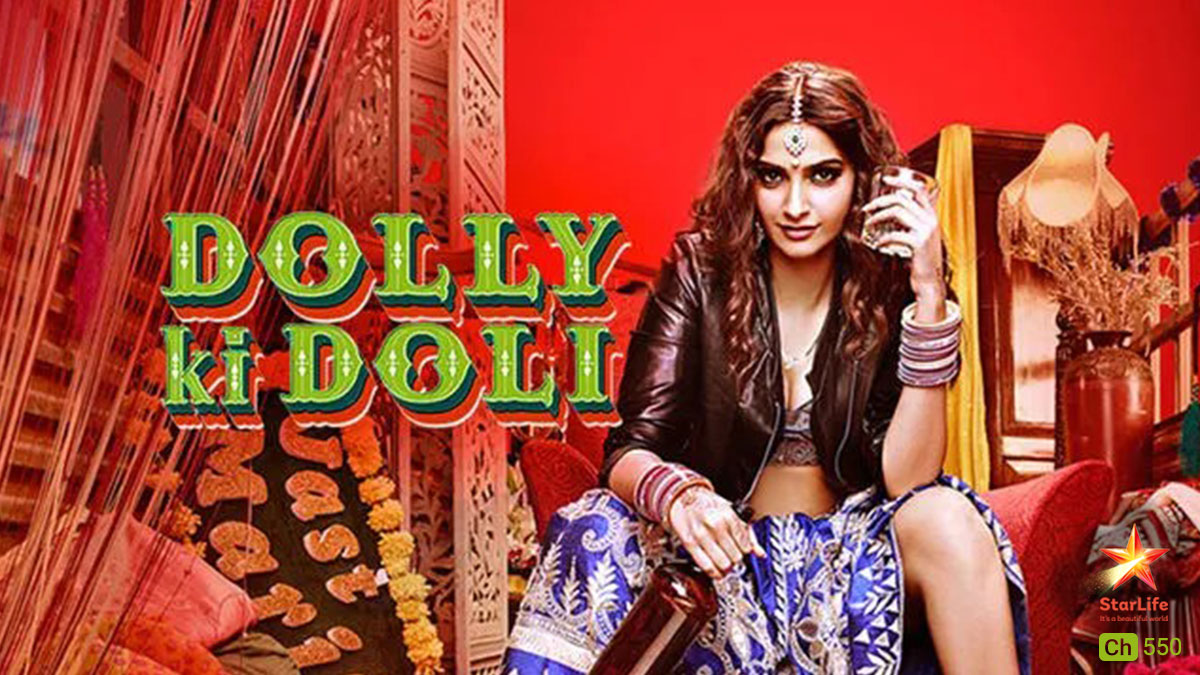 Posted at 20:09h in Blog, Bollywood Movie by Support 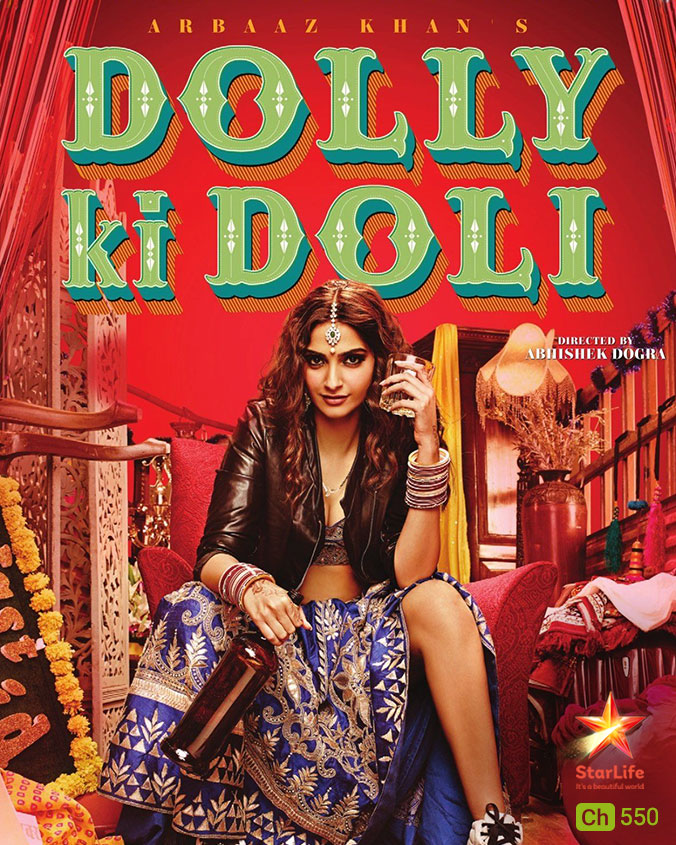 Hot on the Heels of Thieving Serial Wife

There are all types of families with their own identities. For example, one gets military families where the father, sons and daughters all serve the military generation after generation. Other commonly shared fields within families include police-work, lawyers, medicine and the arts. Dolly’s family took a different route, for they all practice con-artistry.

Dolly’s (Sonam Kapoor) con is finding rich men, seducing and marrying them, then disappearing with all of their wealth. The media had caught up with Dolly, now known as “Looteri Dulhan”. Two disgruntled grooms, Sonu (Rajkumar Rao) and Manjot (Varun Sharma) team up with police inspector Robin (Pulkit Samrat) to hunt down Dolly, trying to catch her, and her thieving family, in the act.