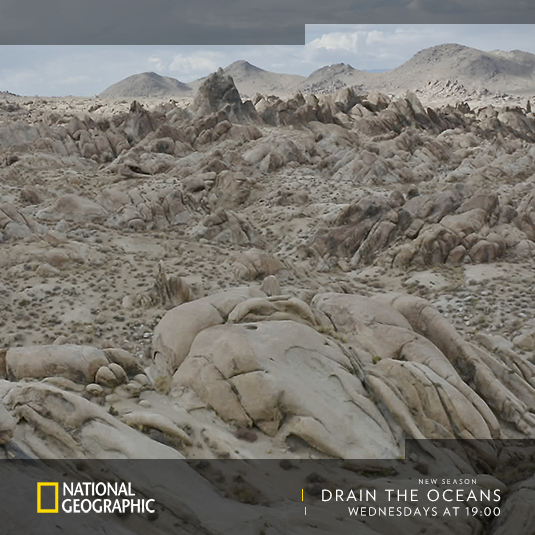 You have no idea how much of human history lies beneath the ocean waves.

In the last 8-thousand years, the sea level has risen by 12 meters. Considering that a modern pitched-roof 2-story house is only 6 meters tall, it’s no wonder entire cities were swallowed by the sea, especially when their walls had crumbled.

Humans have been sailing and waging war on the seas for thousands of years. The oldest shipwreck ever found is the Dokos shipwreck, which sank over 4-thousand years ago. The earliest battle at sea known to man was 3-thousand years ago between Hittites and Cyprus. Of the countless naval vessels that have sunk over the centuries, less than 1 per cent of them got explored.

The vastness of history that lies beneath the waves can never be known, and the difficulties of underwater archaeology are numerous and daunting. Forming a holistic picture of discoveries at sea is nigh impossible with average scuba-diving equipment.

Luckily, human ingenuity driven by curiosity has found a way around the obstacles of the ocean. Using state-of-the-art scanners, photographs, and remote observation vehicles, we can build forensic level, 3D models.

With access to these models, we can drain the oceans to reveal the secrets below.

We show you these underwater marvels and talk to the experts to understand what to make of what we find down there and to explore the secrets they hold. Tune in every Wednesday at 7 PM on National Geographic (ch 220).