Posted at 23:37h in Aljazeera, Blog, News Show by Support 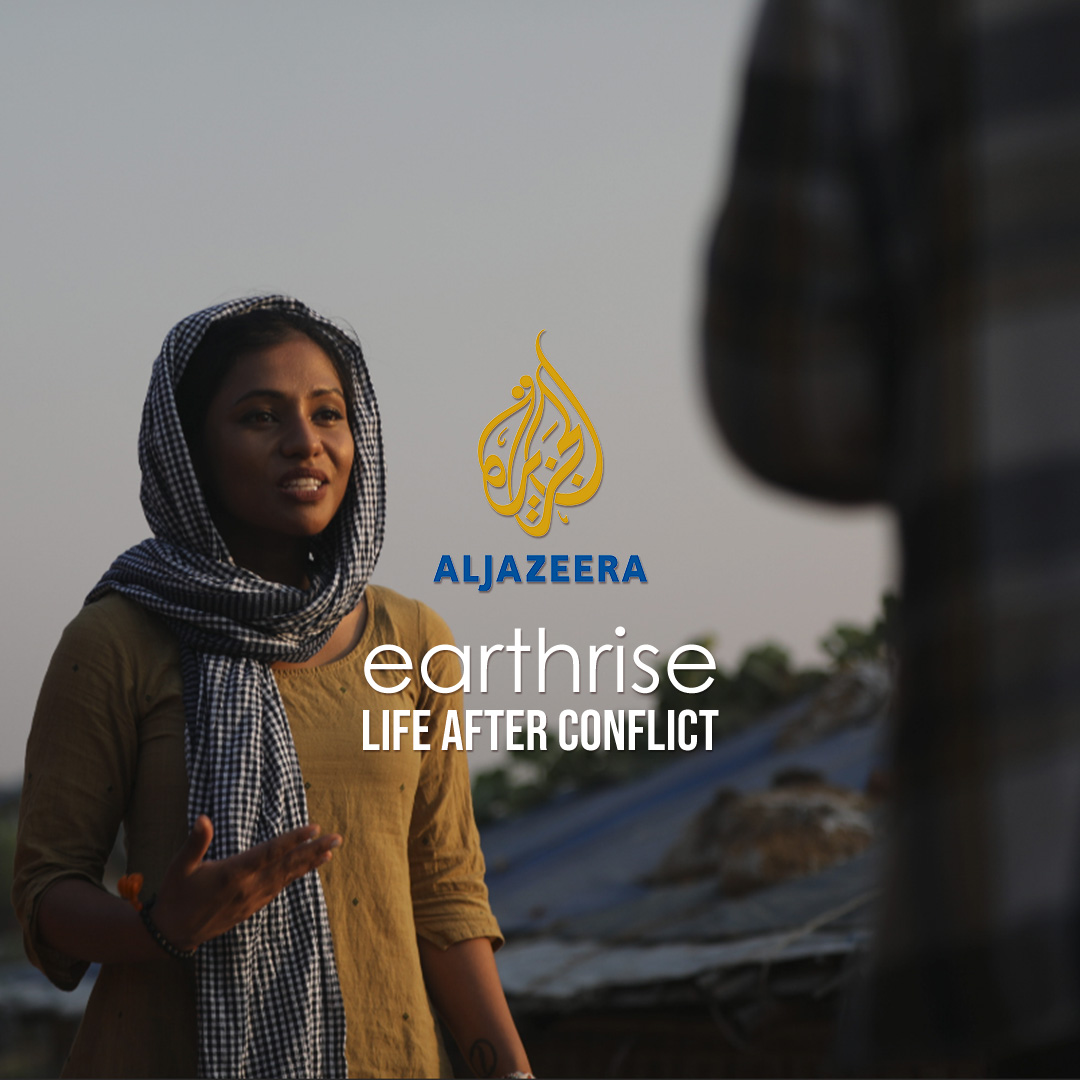 War is infamous for its destruction. As people we tend to focus on the human elements of war: lives lost, infrastructure destroyed and economies decimated. What tends to fly under the radar is the environmental cost of war. Habitats are destroyed by chemicals rendering the ground toxic and explosive battles wiping biomes off the map. Animal species are devastated when the biodiversity of an area collapses. The extinction of entire species during a war is not uncommon.

In August 2017 in the Southeast Asian country of Myanmar a terrible tragedy occurred: the country’s military, working with local extremist groups, went on a rampage against the Rohingya people in an ethnic cleansing. 7000 Rohingyans were slaughtered, those who survived were forced to flee out of the country and seek refuge in surrounding forests.

Many who fled coalesced in Bangladesh, forming the largest refugee camp in the world: 1.2 million people. Unfortunately, the space they occupy wasn’t just an open field void of other wildlife: Elephants call this part of the world home. Since the arrival of the refugees, they had to learn to coexist with these huge creatures. This coexistence is a tricky one, for when the elephants got startled, as is unavoidable with human activity, they would storm through the camp, killing multiple people in their wake. We visit this camp and find out how the Royingyans are finding ways to live with these elephants in peace.

One way of keeping species safe is to preserve them away from all dangers. Within Lebanon, there is a place called ICARDA, one of a network of 1,750 seedbanks whose mission it is to protect bio and crop diversity all around the world. We get to see their latest research: developing crops that can withstand extreme weather and virulent pests. All this in the shadow of the terrible Syrian war that has claimed countless lives, human and otherwise.