Posted at 19:56h in Aljazeera, Blog, News Show by Support 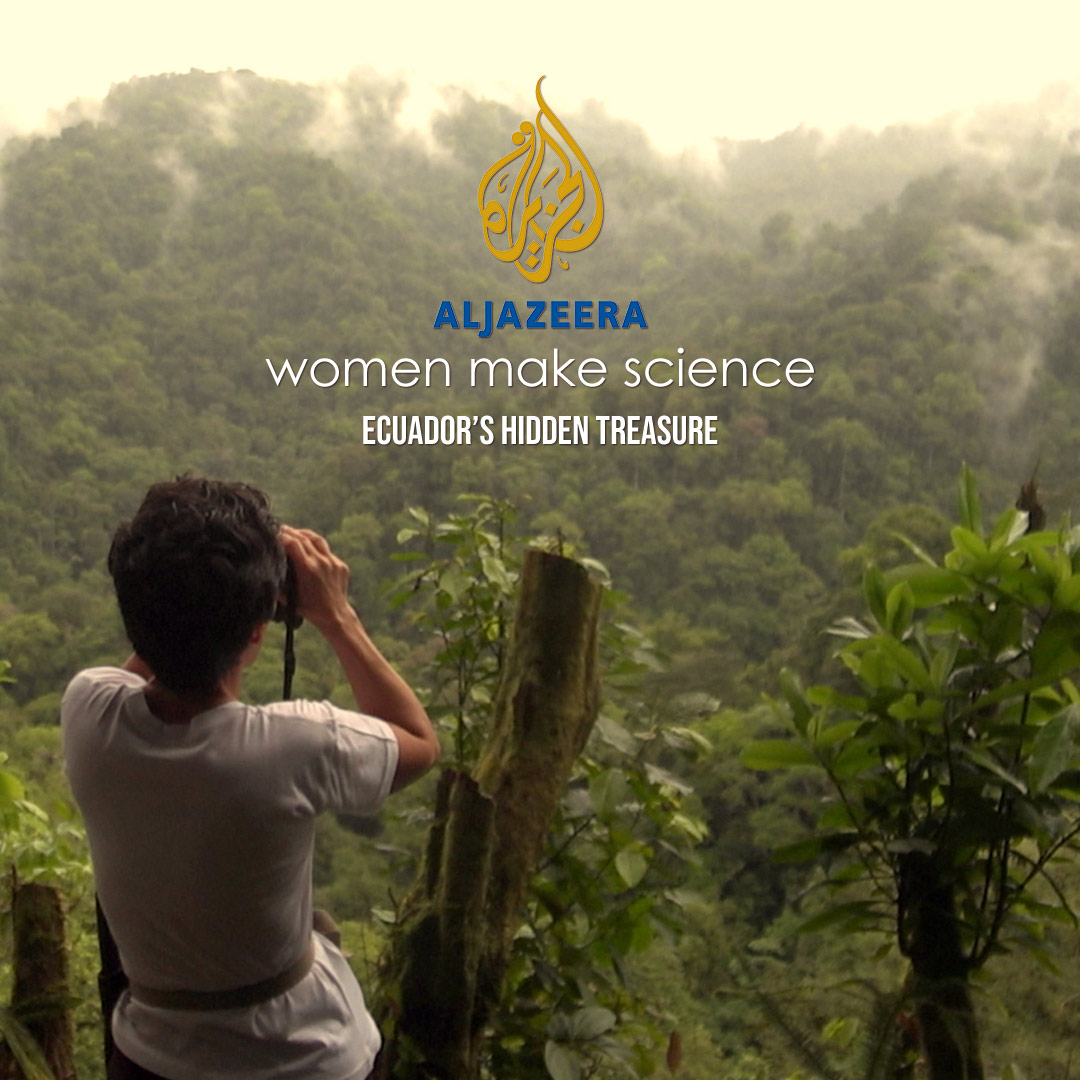 In the entire world, there are only 17 countries which Conservation International consider to be a megadiverse country, and Ecuador is one of them. Biodiversity amounts to the number of different species of plants and animals in a place. Megadiverse countries must contain within its border a marine ecosystem and at least 5,000 endemic plant species. Ecuador more biodiversity per square kilometre than any other nation so it sits quite comfortably on that list.

One of the reasons that the country manages to stay so biodiverse is that it was the first one in the world to establish that nature has rights within its constitution. They decreed in their first policy of Objective 4 of their National Plan of “Buen Vivir” (Good Living) to: “Sustainably conserve and manage the natural heritage, including its land and marine biodiversity, which is considered a strategic sector”.

Another reason is that the country contains one of the most dedicated preservationists, Primatologist Dr Citlalli Morelos-Juarez. Her journey began with trying to rescue the critically endangered Brown-Headed Spider Monkey from deforestation. To her, being a biologist and publishing research wasn’t enough to help ensure the monkey’s safety so she branched out into different fields and acquired more political power. Now she’s a politician with expertise in agriculture and economics. She’s also a landowner and the leader of a reserve.

In this show, we see how she used her many skills to create a Parabiology programme that has become the key to her preservation efforts and a tool for empowering young women. Bear witness to how they distinguished themselves from their predecessors to make their mark in Ecuador.