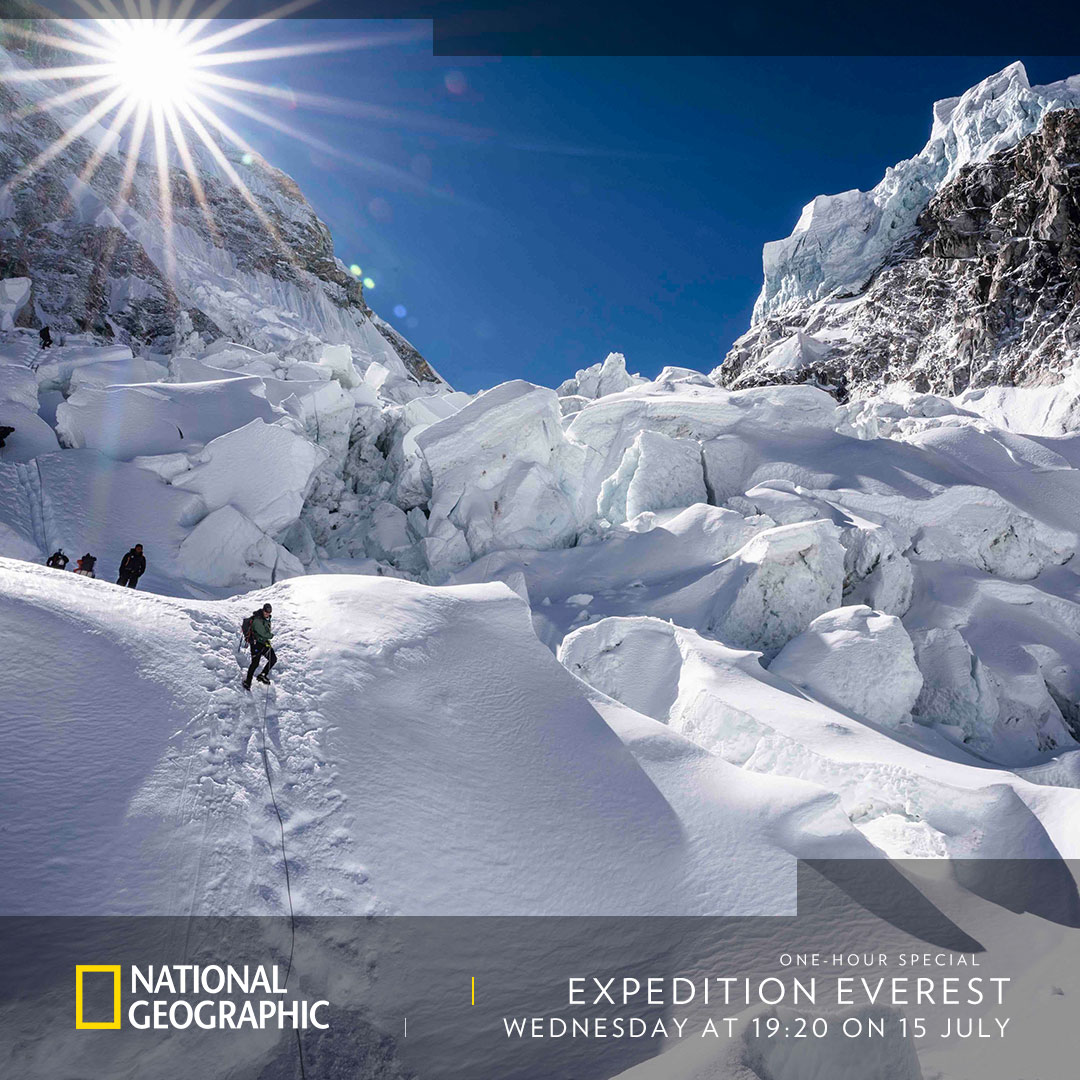 The highest peak in the world is a very popular place despite the inhospitable conditions. Around 800 people attempt to climb the famous mountain every year, braving blistering cold and altitude exposure to take a picture on top of the world.

Despite being such a tourist attraction, not a lot is actually known about the mountain and even less is known about the impact that climate change is having on its glaciers. In this series a dedicated team of climbers, international scientists and storytellers collaborate in an attempt to make history by pulling off the biggest and most comprehensive scientific expedition that has ever tackled Everest.

These passionate people are risking life and limb in the pursuit of discovering Everest’s secrets in the hopes that their research will lead to groundbreaking discoveries regarding the impacts of climate change on colossal mountains and the people who live below them.