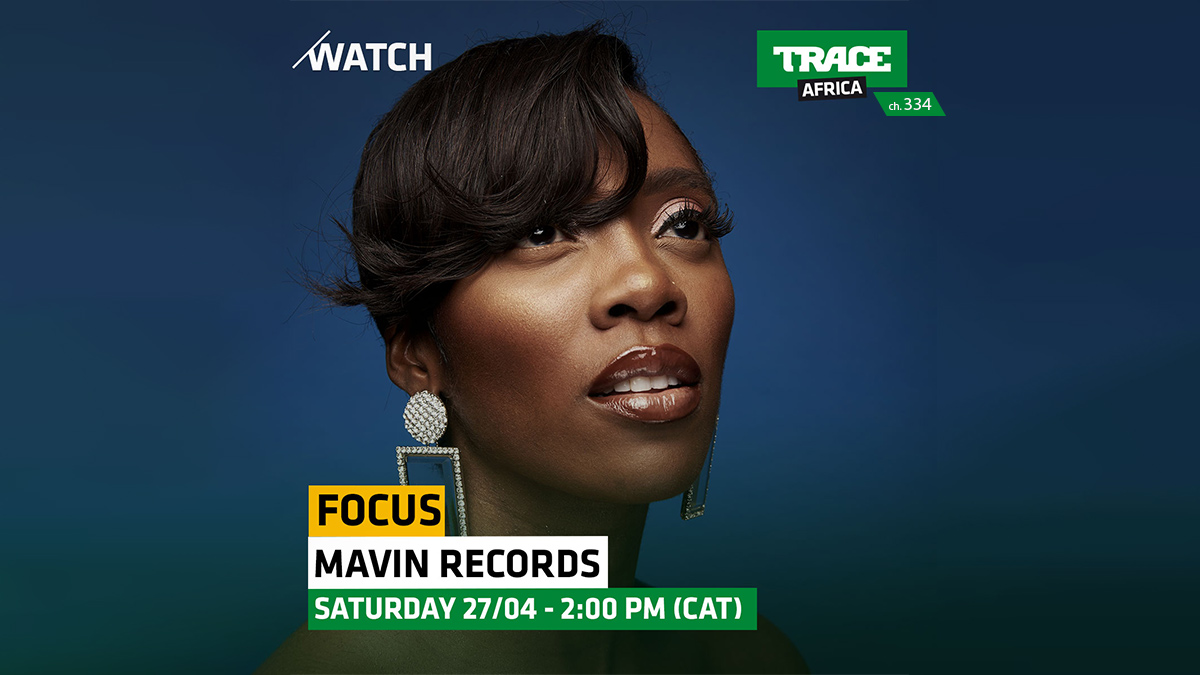 Trace Africa is a music channel dedicated to African music. Focus is a series that spends its hour playing music of a specific artist to celebrate their success, but this time around they’re expanding their reach and dedicating their hour to Mavin Records. Featured artists will include Tiwa Savage, Korede Bello and either Dr Sir or Di’Ja.

For those fortunate enough to know this label and its artists you can stop reading now. For those, including myself, who’ve never heard any of these names before, below you’ll find the low-down on what’s what. 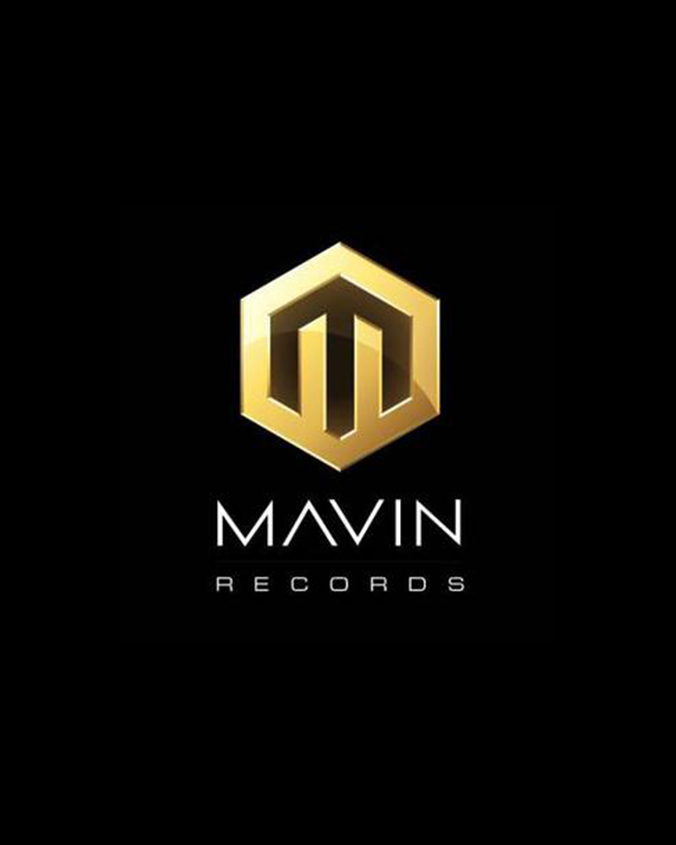 Mavin Records, also known as the Supreme Mavin Dynasty, is a music label based in Nigeria. It was founded by the producer and recording artist Don Jazzy in 2012. This is Mr Jazzy’s second go at founding a music label since the last one he owned dissipated when co-owner D’banj decided to move on to other interests. The label has many Nigerian recording artists under its auspices and at least two producers. 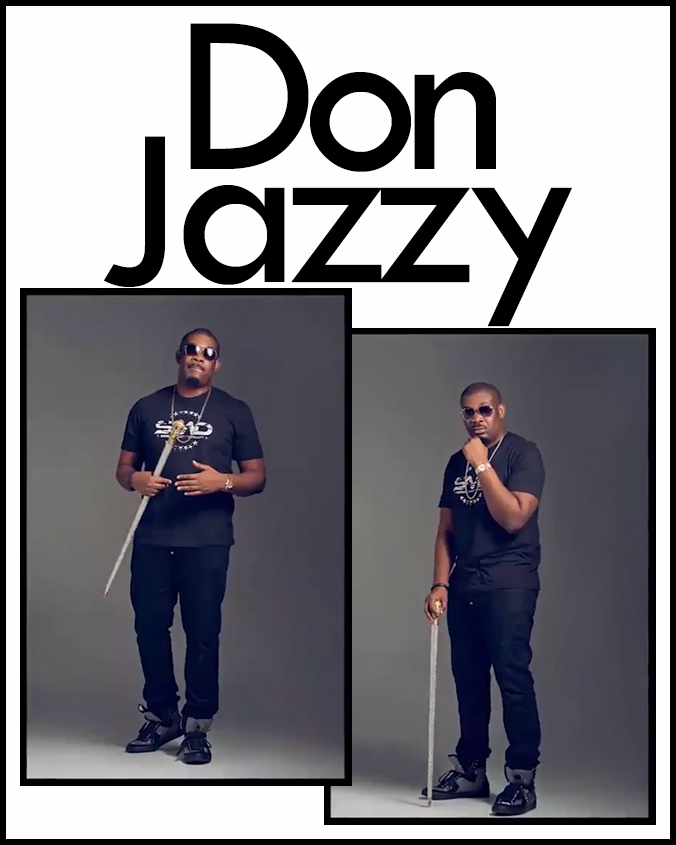 Don Jazzy has the blood of royalty in him, for his mother is an Igbo princess from Abia state. His origin story begins with a humble job as a McDonald’s security guard. He made friends in the right places and gained multiple musical skills from friends and business partners until he could eventually team up with D’Banj to form Mo’ Hits Records in 2004. He’s been working hard to make his new record label a huge success and it’s paid off. Mavin Records is one of the newest players on the scene but also one of the biggest and considered by many to be the fastest growing. 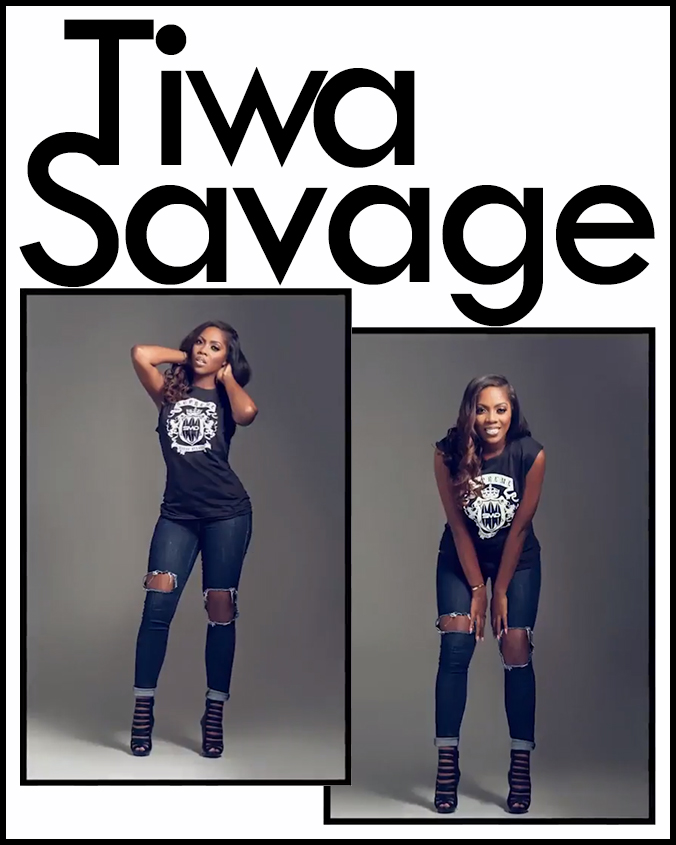 One of the featured artists on Focus this week will be Tiwa Savage, a force to be reckoned with. Her music on YouTube has achieved millions of views and he has won multiple awards, including for Best African Act in the MTV Europe Music Awards and Female Artist of the Year in the 2014 Nigeria Entertainment Awards. Mrs Savage has spent the majority of her life overseas, having moved to the UK at the age of 11 and later to the US to complete her studies. She has earned multiple degrees and she uses them to drive her music career.

Speaking of which, Mrs Savage started out early, singing backup vocals for George Michael at the age of 16. She’s lent her voice to many renowned artists thereafter, including Mary J Blige and Kelly Clarkson. She’s shared the stage with multiple international acts including the likes of Sting, 50 Cent, The Black Eyed Peas, Eminem, Robbie Williams and Destiny’s Child. Her hunger didn’t stop there, however, and soon after earning a degree in professional music she became strived to become a lead singer. She’s released two studio albums: Once Upon a Time and R.E.D. She’s also featured in a compilation album Solar Plexus. Her voice and performances aren’t the limits of her talents, however: in 2009 she signed a music deal with Sony/ATV Music Publishing to write songs for multiple artists including Babyface, Kat Deluna and Jaicko. 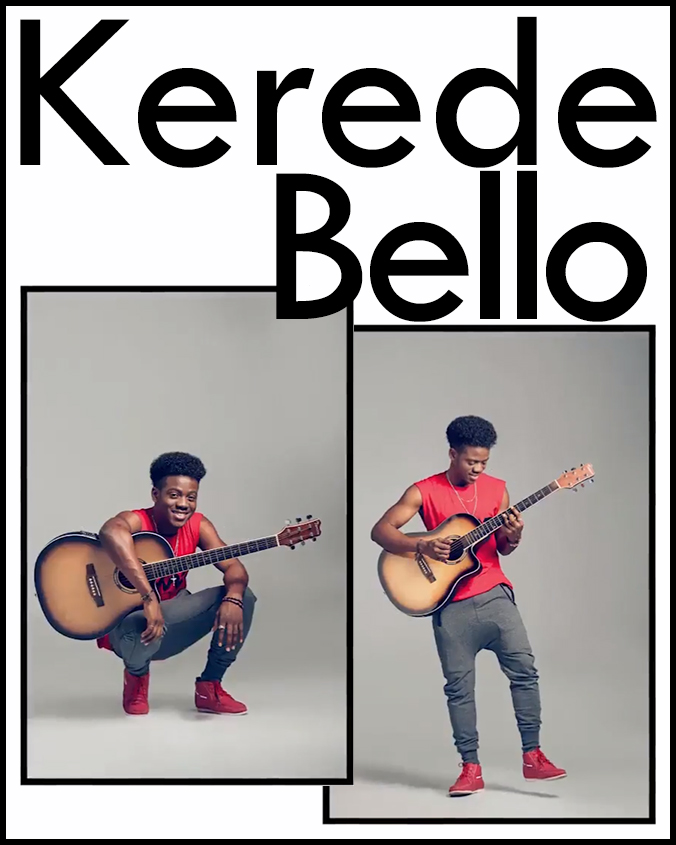 Kerede Bello started his musical performances at the age of 7 and has risen ever since. He is most famous for his single Godwin which became a national anthem and topped many of the music charts in Nigeria. He’s released 20 singles thus far and is currently working on his first studio album. This artist has a big future ahead of him if all goes well. 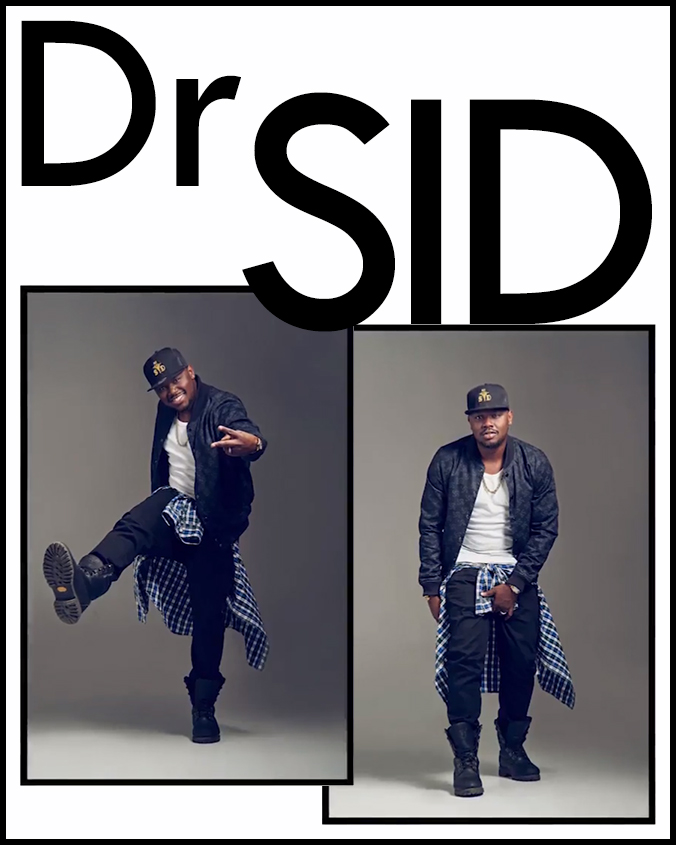 Dr SID is a performer whose title is actually legit. Not only is he a famous local actor, but he’s also a qualified dental surgeon. He’s a rare example of someone who became both a doctor and an entertainer, which shows you that it is possible to make both your own and your parent’s dreams true. 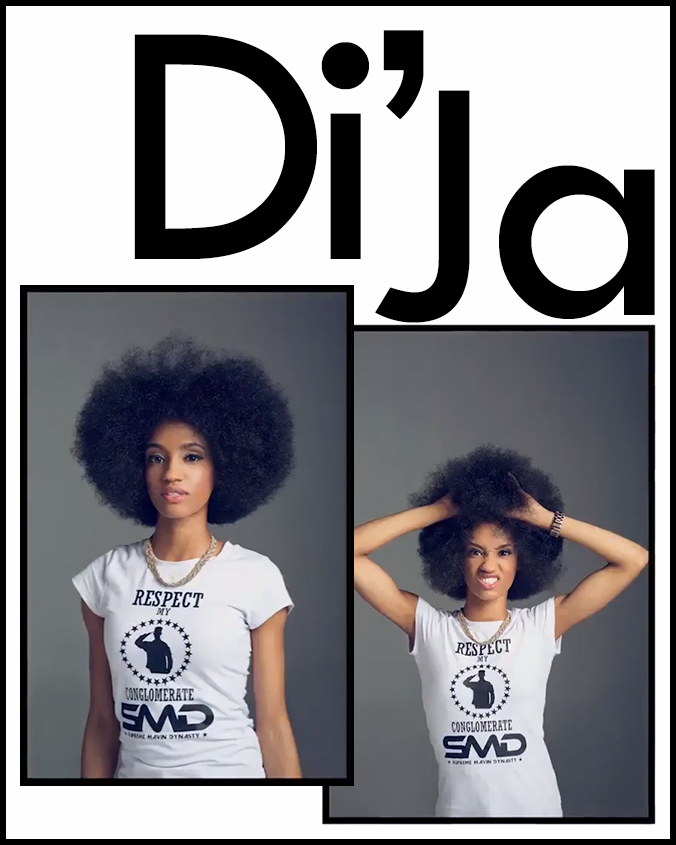 Speaking of talented people with impressive educations, Di’Ja is an R&B pop singer-songwriter who has a joint degree in Biology and Psychology. She discovered her passion for music thereafter and made waves in 2008 with her single “Rock Steady”. Her presence won herself the “Best New Artist” award at the 2008 Beat Music Awards. Still nominated as a Most Promising Act to Watch in 2014, this star is still rising. She’s released a new single (or two) every year since 2012, but she’s hit a dry season since her last album “Aphrodite” released in 2017. Six months ago she released her official music video for the song on the aforementioned album called “Save Me”, so here’s to hoping she does something great in 2019.

This Saturday’s show is going to be lit. If R&B Afropop is your jam then you won’t want to mess the best in the business showcasing the best Nigeria has to offer.