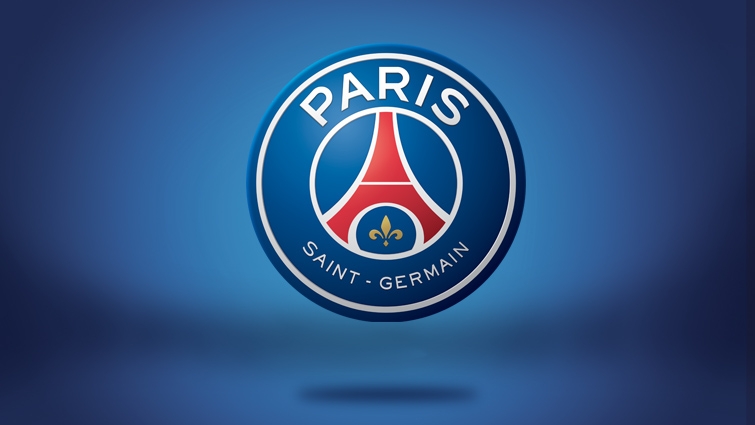 Posted at 11:05h in Uncategorized by Nadine

Marco Verratti, Thiago Motta, Edinson Cavani, Angel Di Maria and Blaise Matuidi are just some of the names you will see on the impressive Paris Saint Germain team sheet.

These stars will all be available for selection when the French side takes on Italian giants AS Roma in the early hours of Thursday, 20 July, in the International Champions Cup (ICC). The match will be live and exclusive on StarSat channel 245 (World Football) at 02:05.

Roma goes into the match following the retirement of the club’s cult figure and legend Francesco Totti.

They do, however, have an array of stars themselves. Kostas Manolas, Kevin Strootman, Daniele De Rossi and Edin Dzeko are some of the top players Giallorossi boasts.

The two teams finished second in their respective leagues and will be looking for an improvement in the 2017/2018 season.

PSG is known for spending big in the transfer market and they have shown this by signing former Barcelona and Juventus right back Dani Alves.

There is also a rumour that Les Parisiens are preparing to spend almost R3.3 billion to bring in Neymar Junior from Barcelona.

What will happen when these giants of European football collide?