Posted at 19:17h in Blog, Kids Movie, Toonami by Support 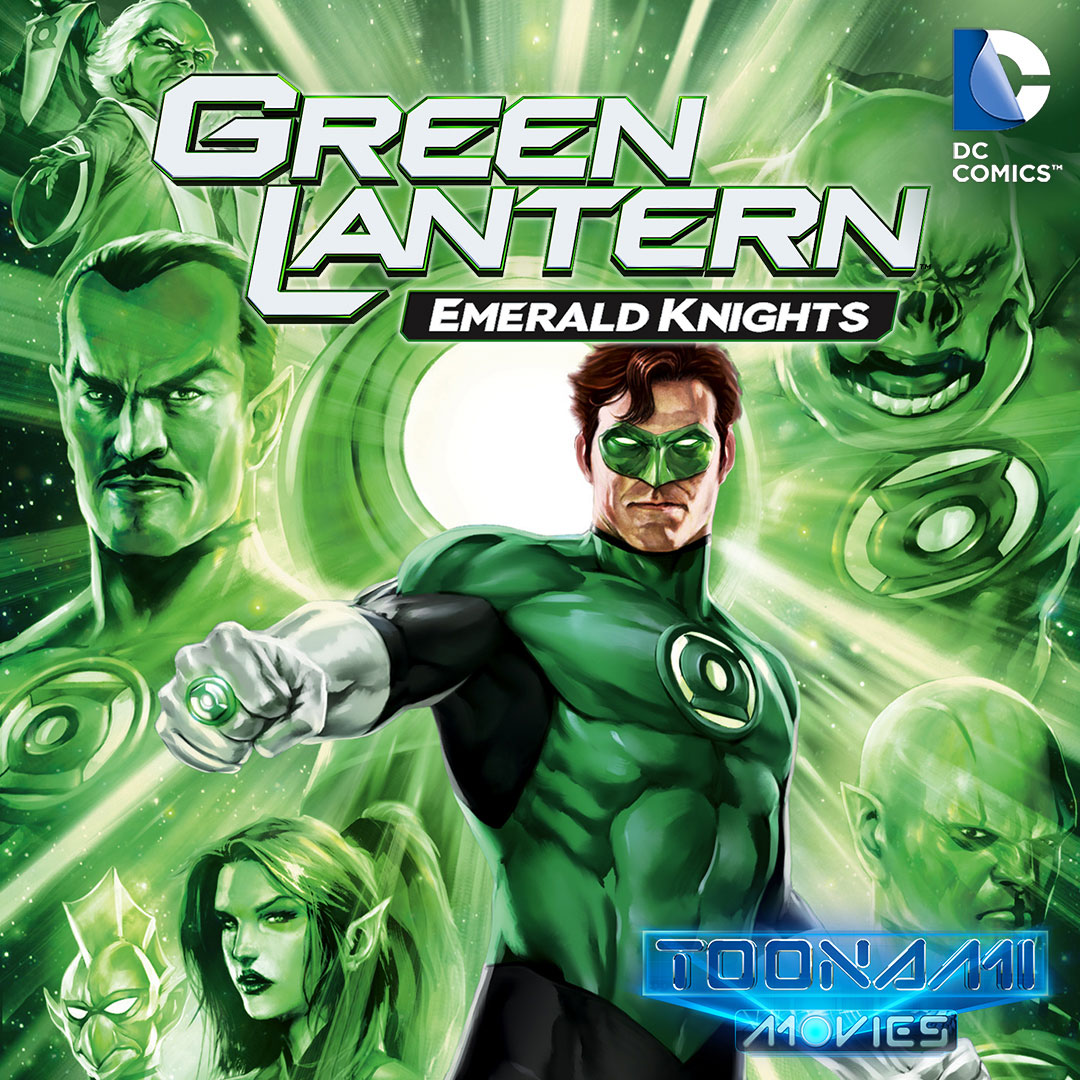 The Green Lantern Corps is a large group of heroes who are in charge of protecting the universe. The Corps was founded by the Guardians of the Universe, god-like entities who have dedicated themselves to the organized fighting off evil. Their dedication to this cause was sparked by their guilt, for it was one of their own kind, Kronos, whose failed experiment birthed the evil Anti-Matter Universe which spread evil across all corners of existence. A universe is a big place, so the Guardians split it up into 3600 space sectors, and each space sector has one Green Lantern assigned to protect it.

Each member of the Green Lantern Corps is called a Green Lantern. Each Green Lantern controls the awesome might of a Power Ring, a ring that harnesses the power of the Central Battery based on the planet Oa to create green objects to be used for offensive and defensive capabilities. The Central Battery is powered by the emotional construct of willpower itself. As such, when a ring chooses its wielder, it chooses an individual capable of overcoming fear and utilizing their willpower to the greatest extent. The objects that can spring forth from a Power Ring be anything the wielder imagines and can function as such. The limit of this power is the limit of the wielder’s willpower.

Hal Jordan, the Green Lantern based on Earth and in charge of Space Sector 2814, also known as the greatest Green Lantern ever, is a former US Air Force test pilot so he can imagine a missile and it appears in pure green energy, which he can then launch at someone and the damage would be akin to an exploding missile. Because of Hal’s power though, he can summon far more missiles in one go than any other Green Lantern.

In Green Lantern: Emerald Knights, Kronos is back to cause more trouble: he’s found a way to use the sun that Oa revolves around to make a gateway for himself to cross into this universe from the anti-matter universe. Kronos is incredibly powerful, and it will take the full might of the Green Lantern Corps to defeat him.

As the time of Kronos’ emergence approaches, the Green Lantern Corps gather on Oa to fight him off. Arisia, a Green Lantern recruit, is taken under Hal Jordan’s wing as he regales her with tales of the legendary Green Lanterns of the past to give her courage and wisdom for the fight to come.

He begins his story with the first wielder of the Power Ring, Avra, as he discovers the power of the ring for the first time. He then tells the story of Sgt. Deegan whose thoughtful training is to thank for giving the Corps Kilowog, the most successful of their recruiters and Avra’s drill instructor. The two then come across Laira and Hal tells her story of triumph. Mogo’s story follows an elusive Green Lantern who single-handedly defeated a universe-level threat. The last story Hal tells before the great battle is of Abin Sur, his predecessor, and his belief in the inevitability of prophecy, for the prophecy of Kronos ends in his defeat.

Now armed with the wisdom of the past and the courage to fight, will the Green Lantern Corps be powerful and smart enough to defeat this great evil and his vicious army?