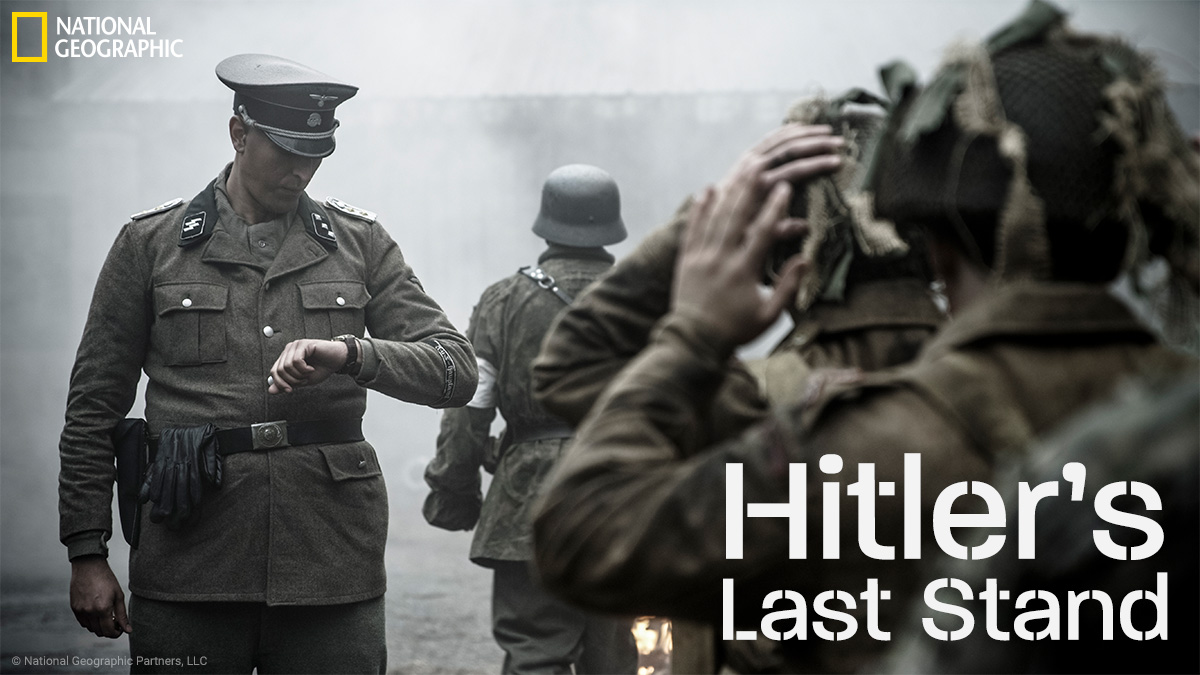 Posted at 10:09h in Blog, Documentary Show by Support

World War II is a war we will never forget. The fight against the Nazis changed the world forever, and gave us the perfect bad guys for films, because who cares about a Nazi. One is quick to forget that the people on the other side were people too.

D-day, June the 6th 1944 was a turning tide of the war. With the allies advancing the Nazi loyalists had little choice but to dig in and defend their military territories over the towns, strongholds and fortresses they occupied in Europe to the bitter end.

This series tells the story of the desperate battles the last men under Hitler waged to not only try to win the war but to merely survive.