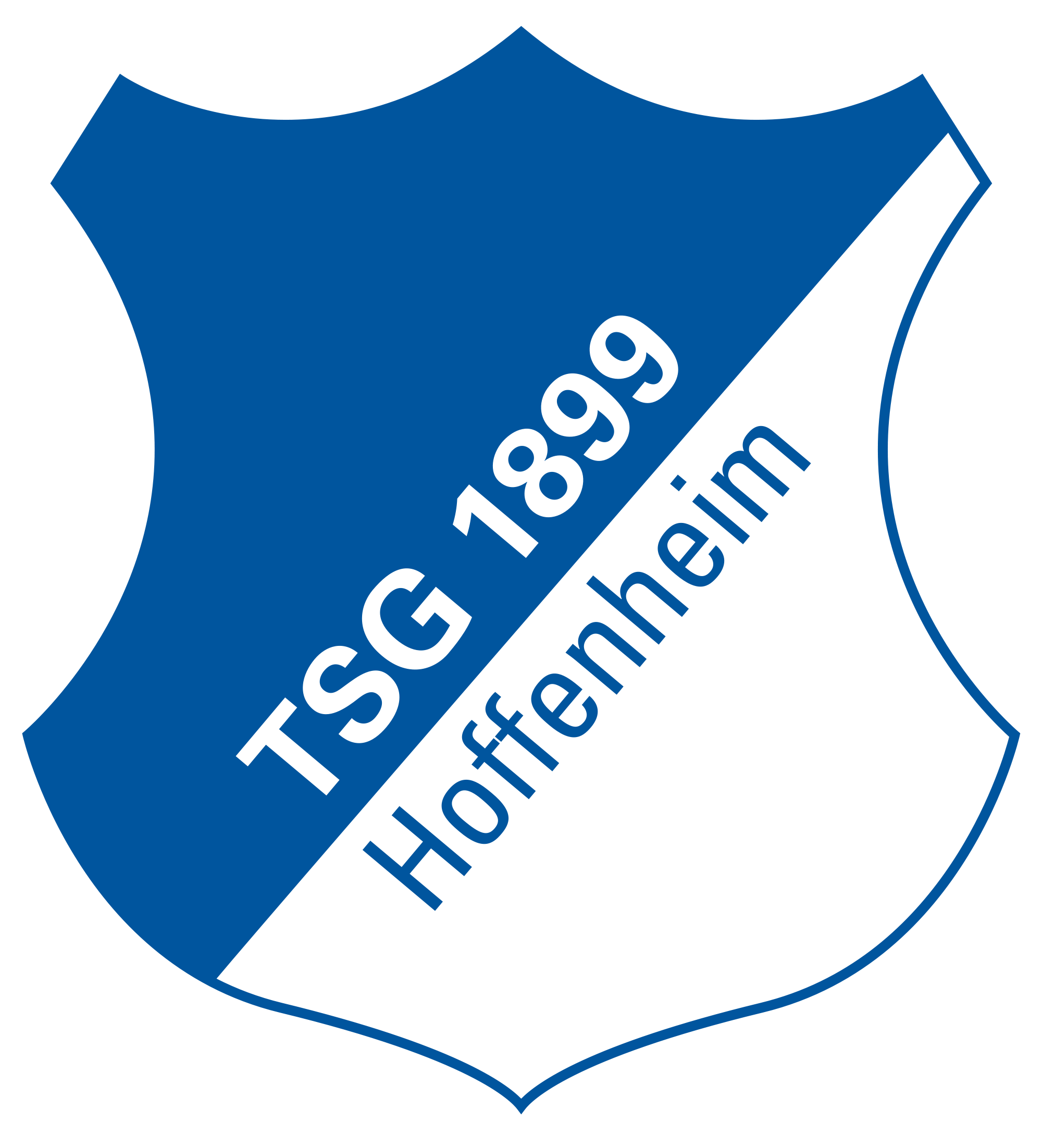 Posted at 12:11h in Uncategorized by Nadine

It is amazing how fortunes can turn around. Just 14 months ago Hoffenheim were fighting to stay out of the relegation zone and now times have changed.

Coach Julian Nagelsmann found the team struggling and has now managed to see the club turn around.

They are now third on the log after beating Hertha Berlin on Friday and will be looking to push for a UEFA Champions League spot.

On Tuesday, however, they are faced with a huge mountain.

They take on Bayern Munich, who have been in devastating form lately. The champions beat Augsburg 6-0 over the weekend and have been putting opponents to the sword. They have won their last five matches and scored 21 goals and kept clean sheets in all five.

This is a tough proposition for Hoffenheim but one cannot write them off. They boast the second best defensive record in the league.

Their defenders will have to be at their best to keep Robert Lewandowski and co. at bay. The striker scored a hattrick against Augsburg and is now level with Pierre-Emerick Aubameyang on top of the goal scoring charts (24).

With just eight valacyclovir online prices matches left in the season Hoffenheim will want to keep the pack chasing for the Champions League spot away.

Hot on their heels is Borussia Dortmund, who drew 1-1 against Schalke in the Revierderby. They face Hamburger on Tuesday night.

Dortmund off course will also be looking forward to the upcoming weekend’s Der Klassiker against Bayern.

The midweek Bundesliga schedule is as follows: