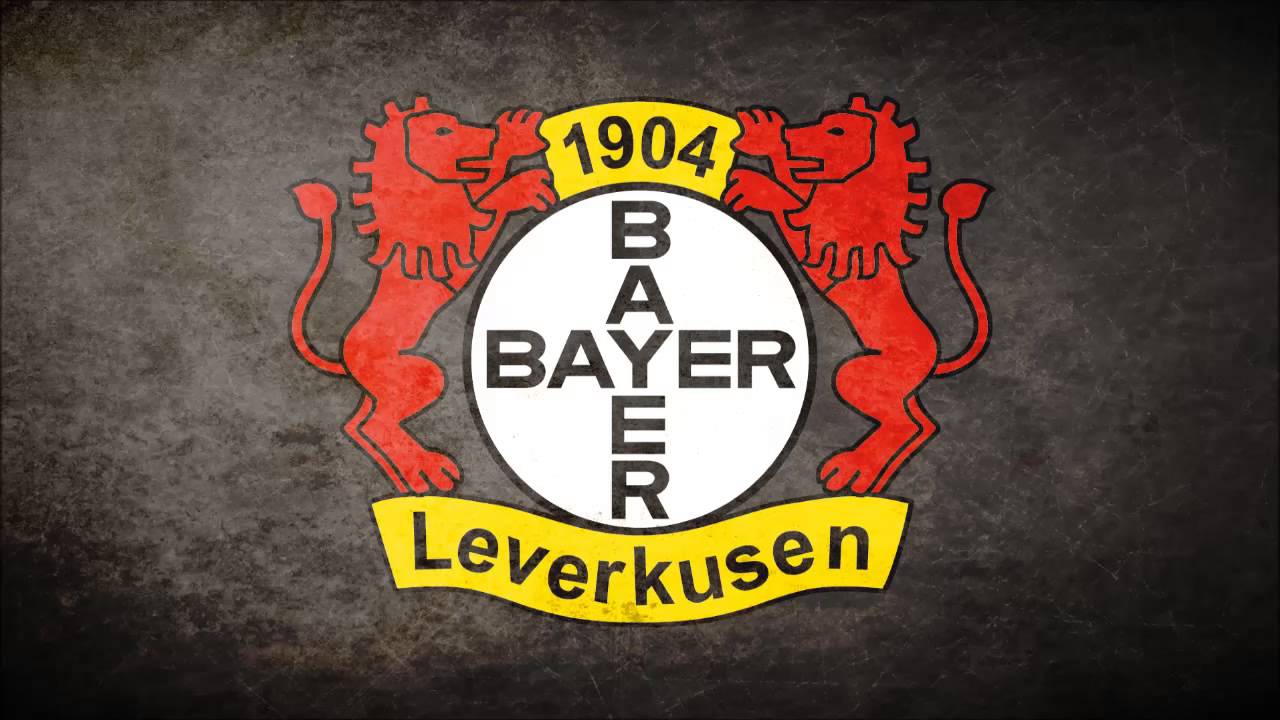 Posted at 11:05h in Uncategorized by Nadine

By their high standards last term was a season that Bayer Leverkusen would rather forget. They finished 12th in the Bundesliga in the 2016/2017 season.

This season they will be looking for an improved performance. They will want to qualify for a place in European competitions.

Die Werkself has brought in Sven Bender during the transfer window to strengthen their defence.

Their start to the league campaign, however, couldn’t be tougher. They face the champions Bayern Munich.

Bayern will want to continue to show off their dominance over the rest of the league. This season they could be stronger.

The arrival of James Rodriguez, from Real Madrid, is possibly the biggest transfer in the league so far. He will give defences sleepless nights.

Munich and its array of stars, which include striker Robert Lewandowski, will be dangerous.

Does Leverkusen have the power to stop the dominant force that is Bayern Munich?

Bundesliga schedule is as follows: