Posted at 19:54h in Blog, Documentary Show, ID by Support 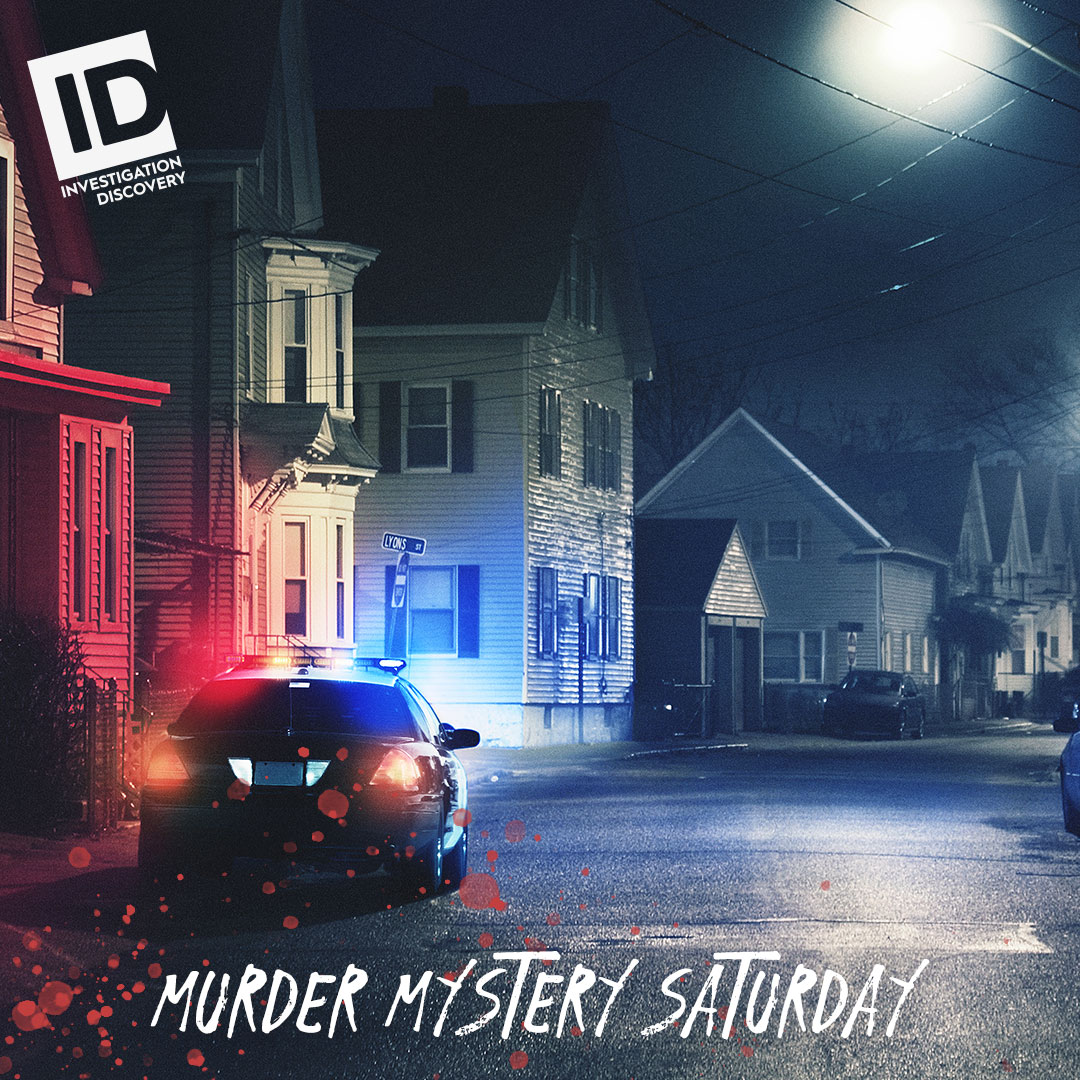 Some murder stories involve names so big that they send shockwaves not only through America but through the whole world. Murder Mystery Saturday is a range of shows that take a fresh new look at the murders that made media history.

Jeffrey Epstein didn’t kill himself is a viral meme that promotes the idea that Jeffrey Epstein did not hang himself as was reported. Lots of questions go unanswered, like how it was possible for someone to hang themselves when they were on 24-hour suicide watch? How is it possible that the cameras mysteriously stopped working on the day of his death? His controversial death and other questions are addressed in this episode of Murder Mystery Saturday through exclusive interviews and in-depth investigations as we take a look at his lavish lifestyle and shady past.

Kathleen Peterson was found dead at the bottom of her staircase. As with all murder cases involving marriage, the first suspect is the spouse. We take a look at the trial of her novelist husband in An American Murder Mystery: The Staircase.

That isn’t the only case we’ll see that starts with love and ends in murder. Jodi Arias: From Lust to Murder takes a look at the murder of Travis Alexander and the main suspect: his ex-girlfriend.

Hollywood is no stranger to headline murders, and the murder of the Russian American actress Natalie Wood is but another one. In Natalie Wood: An ID Murder Mystery, we examine the investigation trying to find the person responsible for her death after her body was found floating in the ocean after she disappeared from her yacht.