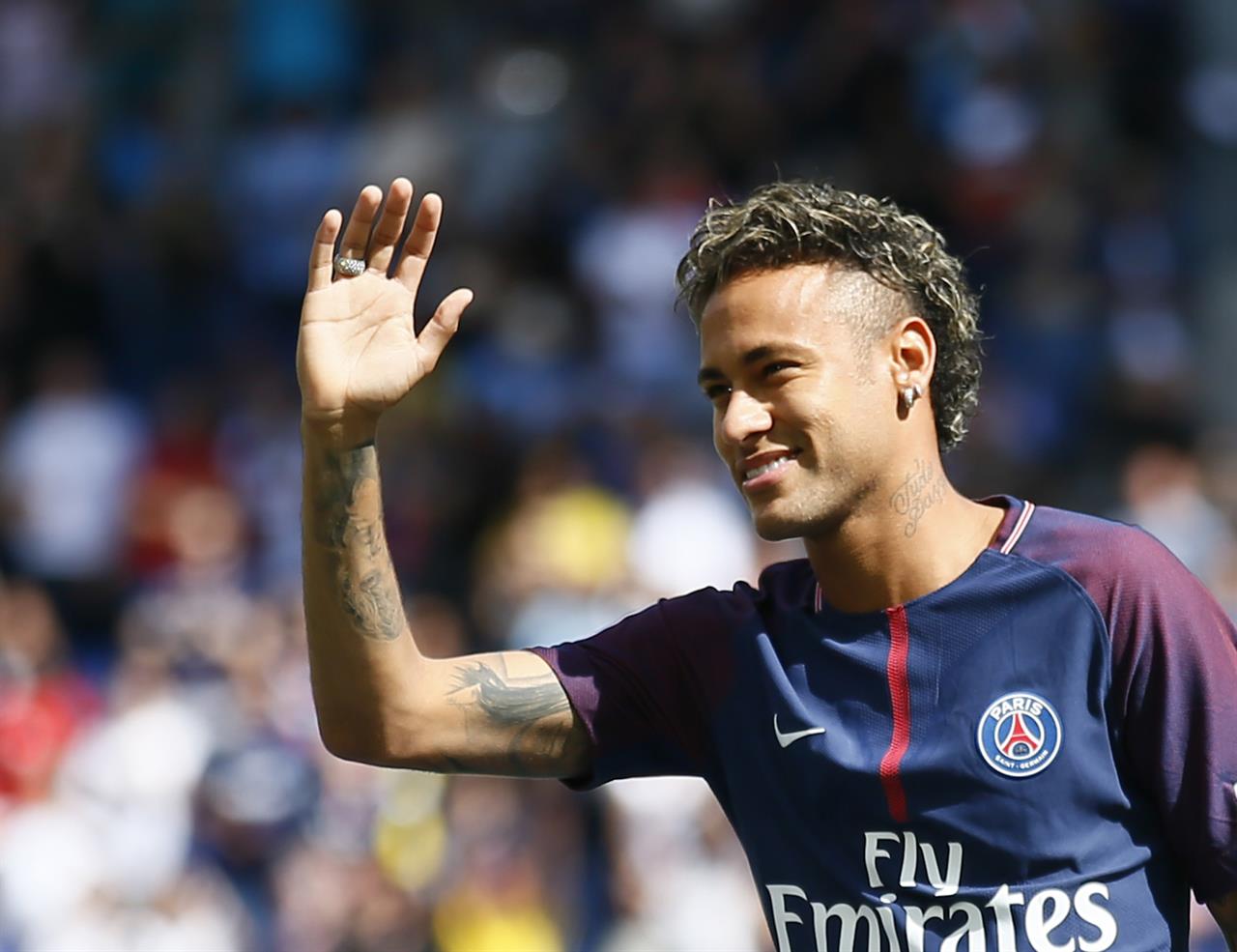 08 Aug Neymar to make his debut for PSG

Posted at 15:28h in Uncategorized by Nadine

The world’s most expensive player is bracing himself for a debut for his new club.

After nearly R3.5 billion was paid to Barcelona for his release clause, Neymar is ready to start life at his new club Paris Saint-Germain in Ligue 1.

The attacking player is likely to have his first run out for PSG in an away match against Guingamp on Sunday, 13 August.

Les Parisiens started their league campaign with a win over Amiens. Goals by Edinson Cavani and Javier Pastore gave PSG a 2-0 win.

This was after they saw title rivals Monaco record a come from behind 3-2 win over Toulouse.

Defending champions Monaco, with their exciting youngster Kylian Mbappe, will be looking to keep winning when they face Dijon.

This weekend’s Ligue 1 television schedule is as follows: