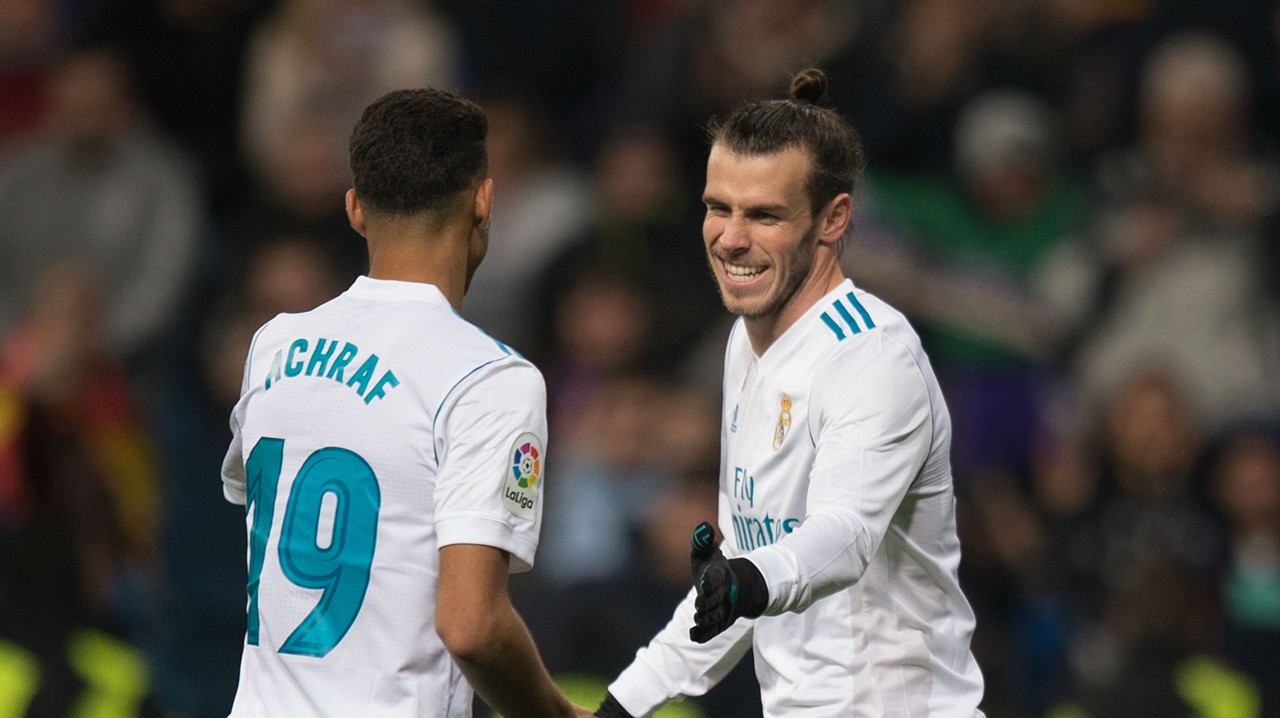 Posted at 13:30h in Uncategorized by Nadine

When Real Madrid arrive in the UAE to defend their FIFA Club World Cup title, they will already have made history.

By making it to the showpiece event of global club football, the Spanish giants are the first team to qualify to defend their title, but now want to go a step further: They want to make history by winning back-to-back titles.

Los Blancos’ form in La Liga has not been as dominant as it was in previous seasons and after 13 matches, they are ‘only’ in fourth place – a full eight points behind bitter rivals Barcelona and will have a mountain to climb if they want to retain their La Liga title.

There might be some good news for coach Zinedine Zidane though as star attacker Gareth Bale, who has missed recent matches through injury, should be fit to make the trip to the UAE.

Winning the Club World Cup in the United Arab Emirates might be an easier undertaking than triumphing in La Liga, as it will mean winning just two matches.

The European and South American clubs in the competition, which sees the seven champions of the continental associations being joined by a club from the host country, only enter the tournament at the semi-final stage.

Real will face the winner of the quarter-final game between Mexican club Pachuca and Wydad Casablanca, who stunned Cairo giants Al Ahly in the final of the African Champions League.

The hosts’ representatives Al-Jazira kick off the competition on Wednesday, December 6, with a play-off for the quarter-final against the Oceania champions Auckland City.

The winner of that game will take on the winners of the Asian Champions League Uwara Red Diamonds for a place in the semi-final against the Copa Libertadores winners Gremio, of Brazil.

Only having to enter the competition in the round of the last four has not guaranteed a place in the championship decider for the South American or European champions as they are being challenged by African and Asian teams.

DR Congo’s TP Mazembe became the first club from outside Europe or South America to make it to the final when they took on Inter Milan in 2010, while Raja Casablanca followed suit three years later. They were beaten 2-0 by Bayern Munich.

Last year it needed a terrific Cristiano Ronaldo hat trick in the final to deny Kashima Antlers 4-2 in extra time as Real Madrid picked up their second title.