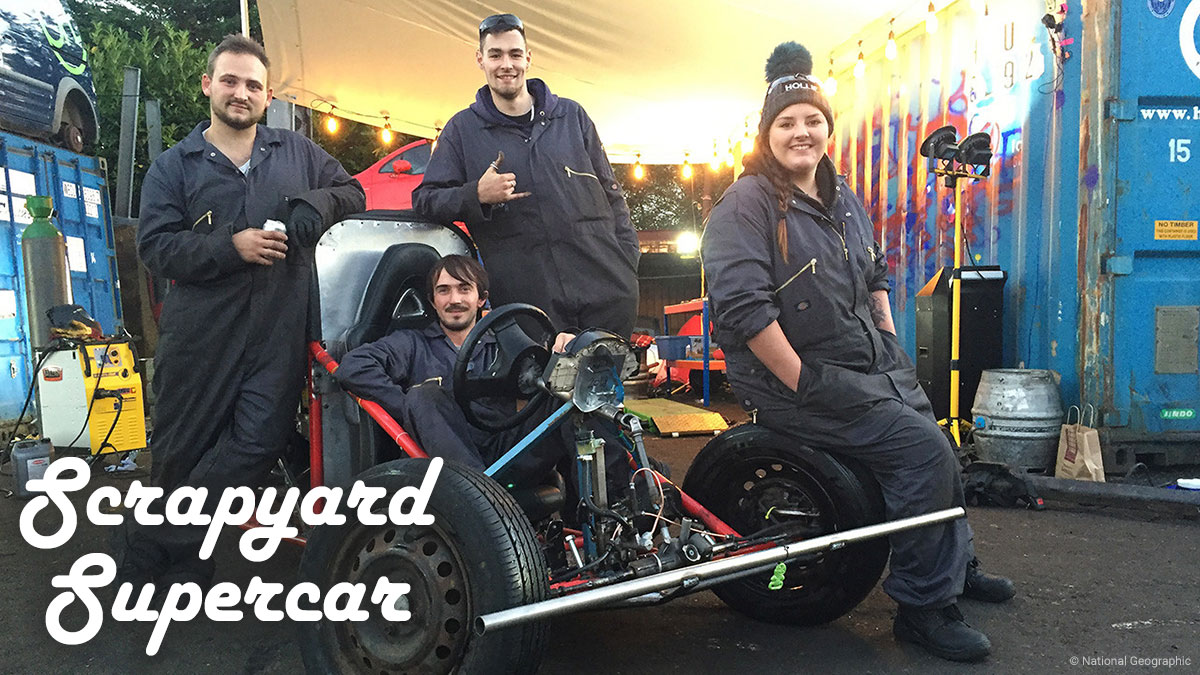 Posted at 11:07h in Blog, Reality Show by Support

Shane Lynch is an ex-musician best known for being part of Boyzone. You might not know the band but you probably know their music, bringing us hits like “No Matter What” and “Love Me for a Reason”. Shane dropped out of high-school and started working for his father as a mechanic and found that he had a love for cars that have stayed with him throughout his whole life. He’s even gone into motor racing and didn’t do too badly less one or two wrecked cars.

Shane is taking his love of vehicles and pouring it into a show all about it. The challenge? Beat a supercar round a track. With what? Scrapyard parts. Under the guidance of head-engineer Ralph Hosier we get to experience amazing ingenuity as teams build monsters out of discarded parts that can compete with cars that cost into the millions.