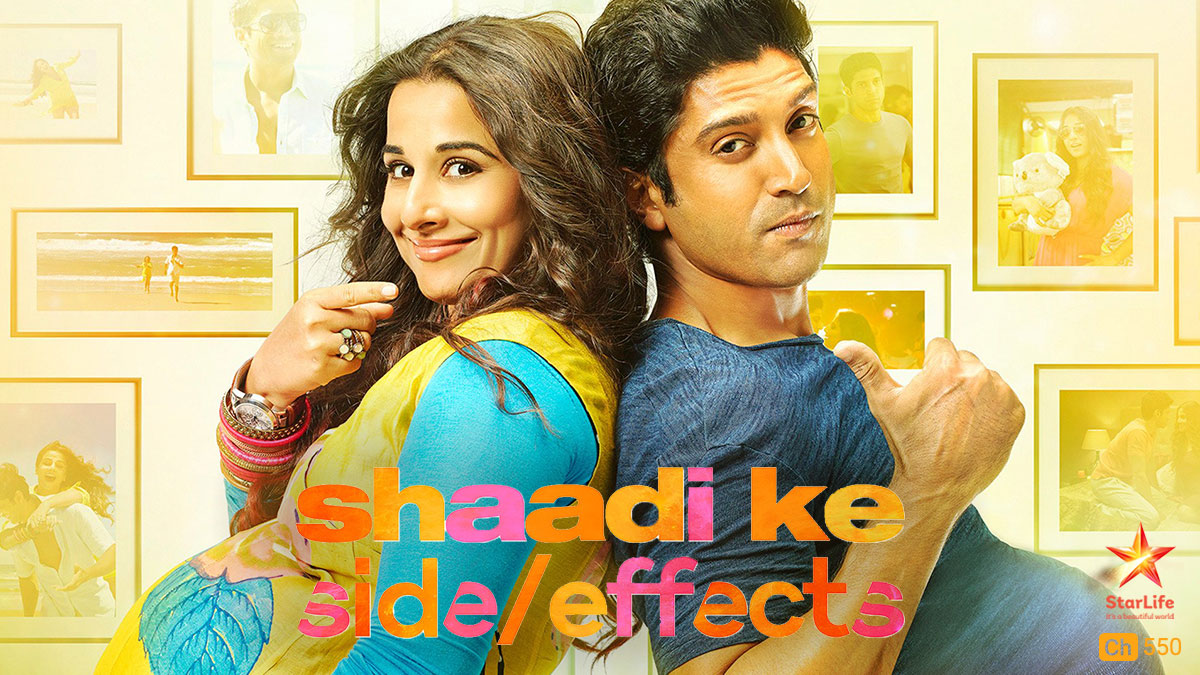 Posted at 18:04h in Blog, Eastern Movie, StarLife by Support 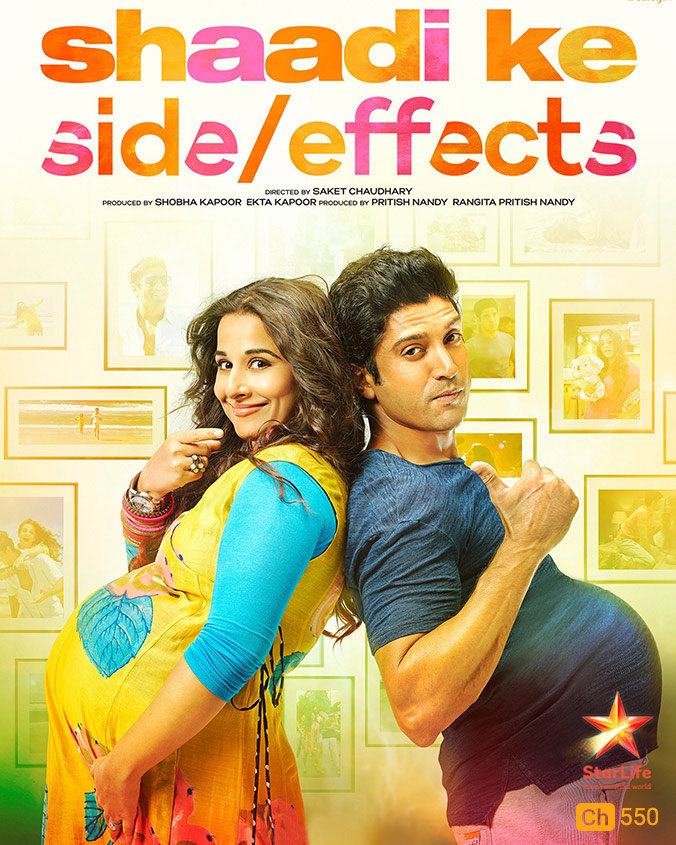 When a young couple gets married it’s easy for them to think that the feeling of endless joy from their honeymoon phase is going to last forever. Nothing shatters that allusion faster than having a child.

Trisha gets pregnant and Siddharth (Sid) tries to cope with the change. His child becomes a big source of annoyance for him because not only does it keeps crying for things but every time he tries to help he’s done something wrong in the eyes of his wife. The man can’t even fall out of bed without his wife asking him if he couldn’t have fallen more quietly.

Understandably upset at his current situation he turns to one of his friends. This guy has multiple children and his relationship seems to be going swell so Sid asks him for advice. This guy’s advice is that the idea that relationships rely on truth and trust is nonsense and that if you really want a happy marriage you must be willing to deceive your partner and look after your own interests.

Sid, whose nature isn’t one of a hard-working man, and who’s already lied to his wife with regards to their current financial situation, quickly embraces this advice. What unfolds is incident after incident as Sid tries to live a carefree life while maintaining the facade of a good family man and things don’t quite go according to plan.