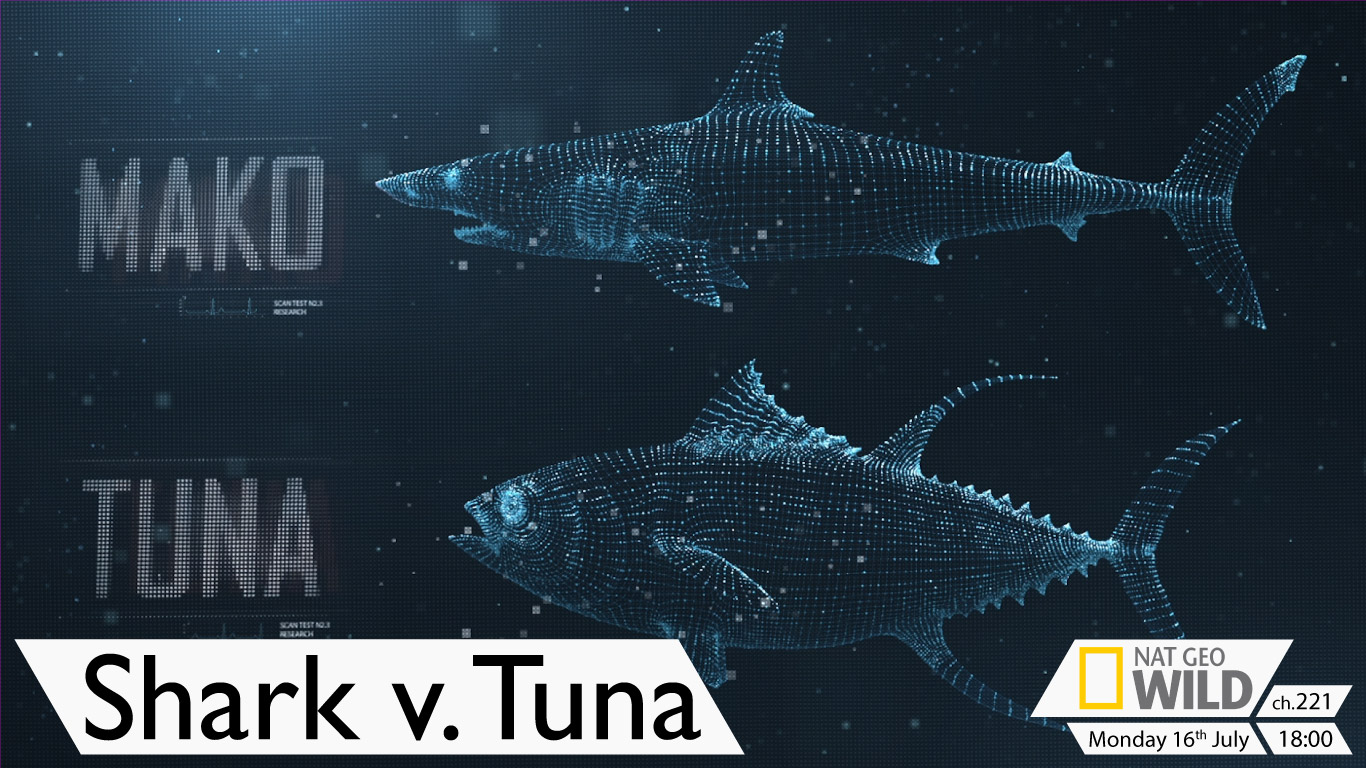 Sharks and tuna are apex predators of the ocean. Sharks tend to utilize surprise attacks and brute strength to catch their prey, but because tuna are thermoregulators and extremely streamlined, they are built for speeds which most fish can’t keep up with. Couple this with tuna’s tendency to become rather large (well over 100 kilograms) sharks have to basically rely on luck to catch them.

However, you do get some thermoregulatory sharks that manage to match and even surpass the speeds of tuna. Mako sharks are known as the peregrines of the see thanks to their incredible speeds. Coupled with high intelligence and a love for challenging hunts, they are known for their love of hunting swordfish, despite the dangers.

Watch as the researchers in this fascinating show compare the species toe-to-toe and find out who will be the ultimate predator.