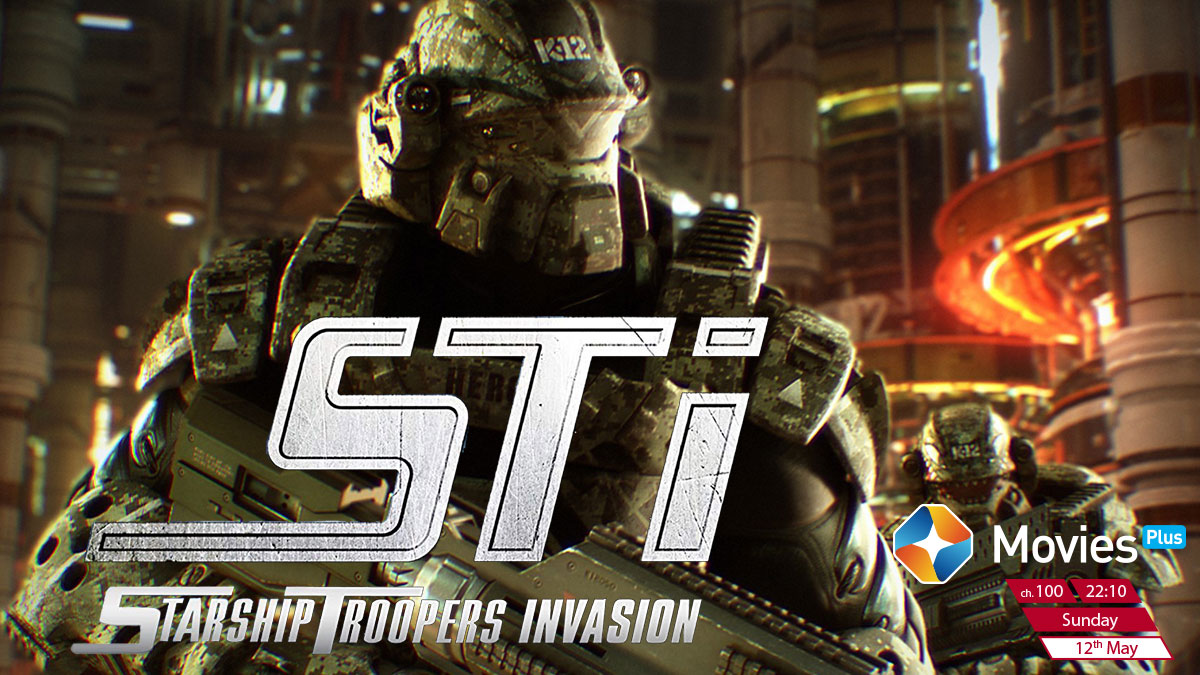 In the twenty-third century, humanity has come a long way. Now capable of inter-planetary travel though Starships they’ve expanded to all corners of the galaxy. They even have ‘paradise’ planets whose purpose is purely for having vacations.

Politics have also changed since the planet no longer consists of sovereign nations. After the ‘failure’ of democracy, the world order has gained power. With the advent of technology and global cooperation, no one is born a citizen of the planet. You don’t need to be a citizen to survive though since everyone is well taken care of. The downside is that non-citizens can’t vote or hold public office. If you wish to become a citizen you need to enlist into the military and survive for two years of service. Survive is the operative word here, for humanity is at war with the ‘bugs’ of the Klendathu cluster on the other side of the galaxy. They’re big, they’re tough, and their single-minded mission is to kill all of humanity.

The Terran Federation’s Fort Casey has been overrun by bugs and the Mobile Infantry troopers are deployed to regain control of the hanger and to rescue any remaining survivors. What seems to be a simple mission soon turns sour as the crew has to deal with all sorts of problems besides the murderous monsters surrounding them.

This is an animated film which looks a lot like a video game and it’s a fun romp if you don’t take it too seriously. This is an action film to the core so don’t expect much in the way of a deep narrative. As far as the action goes it’s full of explosions, guns and violence as these sorts of films should be.