Posted at 14:26h in Blog, Kids Movie, Toonami by Support 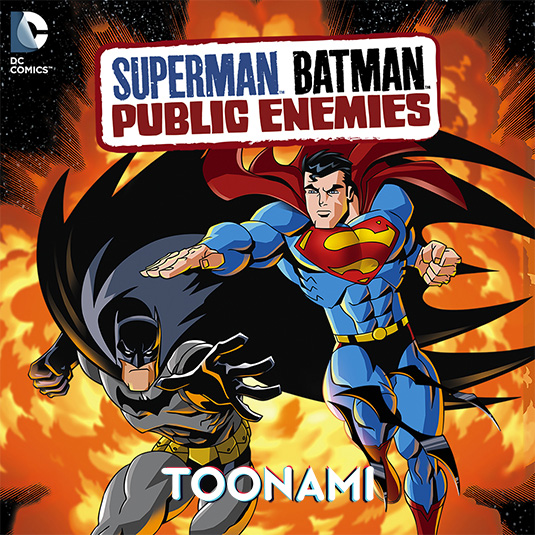 An opportunist is a person who identifies opportunities where others may not. Someone who does what is necessary to get the most out of situations with little regard to principles. Lex Luthor is the greatest opportunist.

When America got plunged into a deep recession, where others only saw misery, Lex saw his chance to become the president. He fulfilled his promises, bringing America back to prosperity once again through his leadership. The feat impressed many people, including some superheroes, who decided to start working for him. Life is good, but danger approaches.

When a country-sized kryptonite asteroid heads towards earth, where others saw only imminent destruction, Lex saw his chance to become even more popular and to get rid of Superman in the process. Lex calls on Superman to bury the hatchet and work with him to help save the world. Superman reluctantly accepts the offer to meet.

At the meeting, Superman’s suspicions get confirmed when he suddenly starts feeling week. There is kryptonite close. Frustrated, he grabs Lex by the collar and demands answers. Lex had a bodyguard, however, who did not take kindly to Superman’s threat: the kryptonite powered super-cyborg Metallo.

A fight ensues that ends in Metallo’s death, a death blamed on Superman. Through selective editing, Lex convinces the public that the kryptonite asteroid hurtling towards earth affects Superman’s mental state, transforming him into a dangerous killer. Lex places a billion-dollar bounty on Superman’s head.

That sort of payday attracts all manner of super-powered bad guys. The heroes on Lex’ payroll are after him too. The only friend Superman can count on is Batman, who helped him escape Metallo’s wrath.

Will the duo be able to fight off their pursuers in time to save the world?