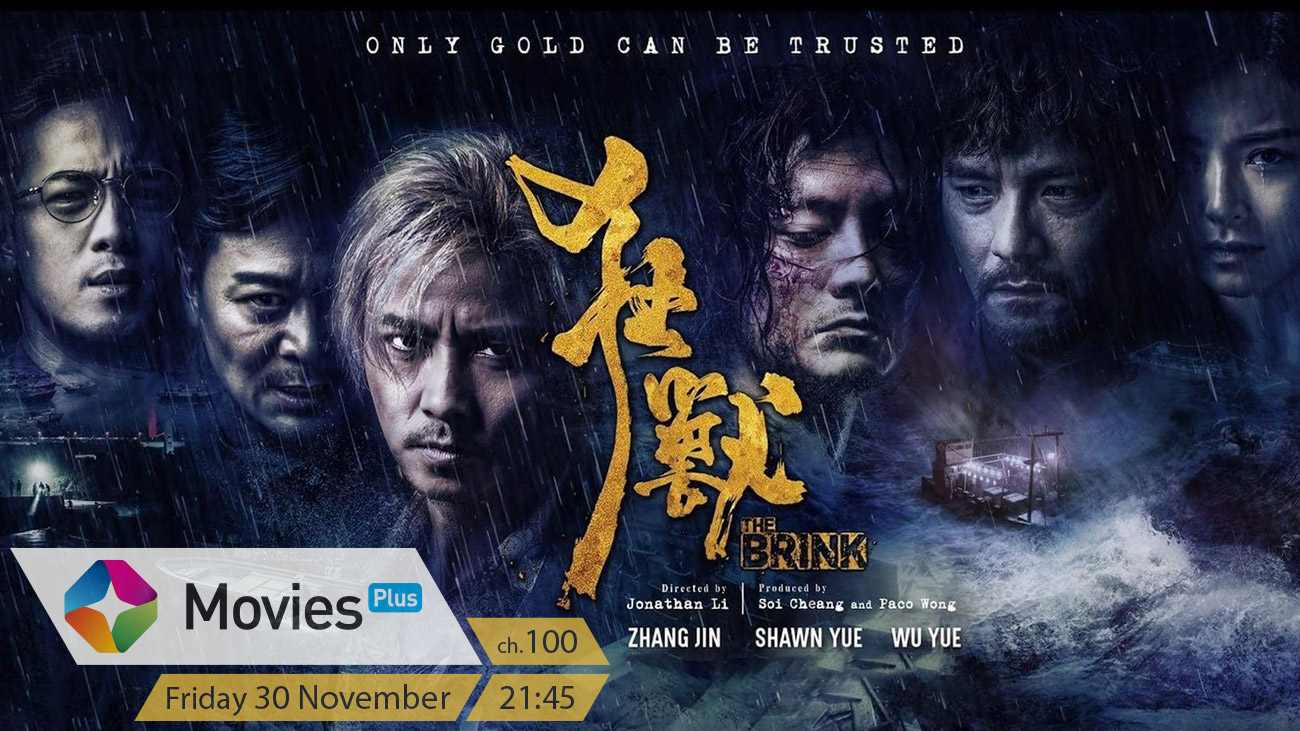 This is not just your normal run-of-the-mill kung-fu action film. The story is good, at least to the degree one expects from this kind of film. It revolves around Sai Gau (played by Zhang Jin) who’s a cop known for his reckless attitude and often going too far in his duty. Sai happened across some black-market gold one day after a bit of a scuffle, and as per his character goes to extreme lengths to track down the people behind it.

The action, as should be expected by this sort of film, is terrific. Expect brawls with multiple gang members, knife fights and acrobatics that will astound and are well shot.

Speaking of well shot, this film’s cinematography is amazing. It’s a beautiful film that borders on art, and the scenes feel grounded and true.

If you’re into action flicks that also look great this is right up your alley.