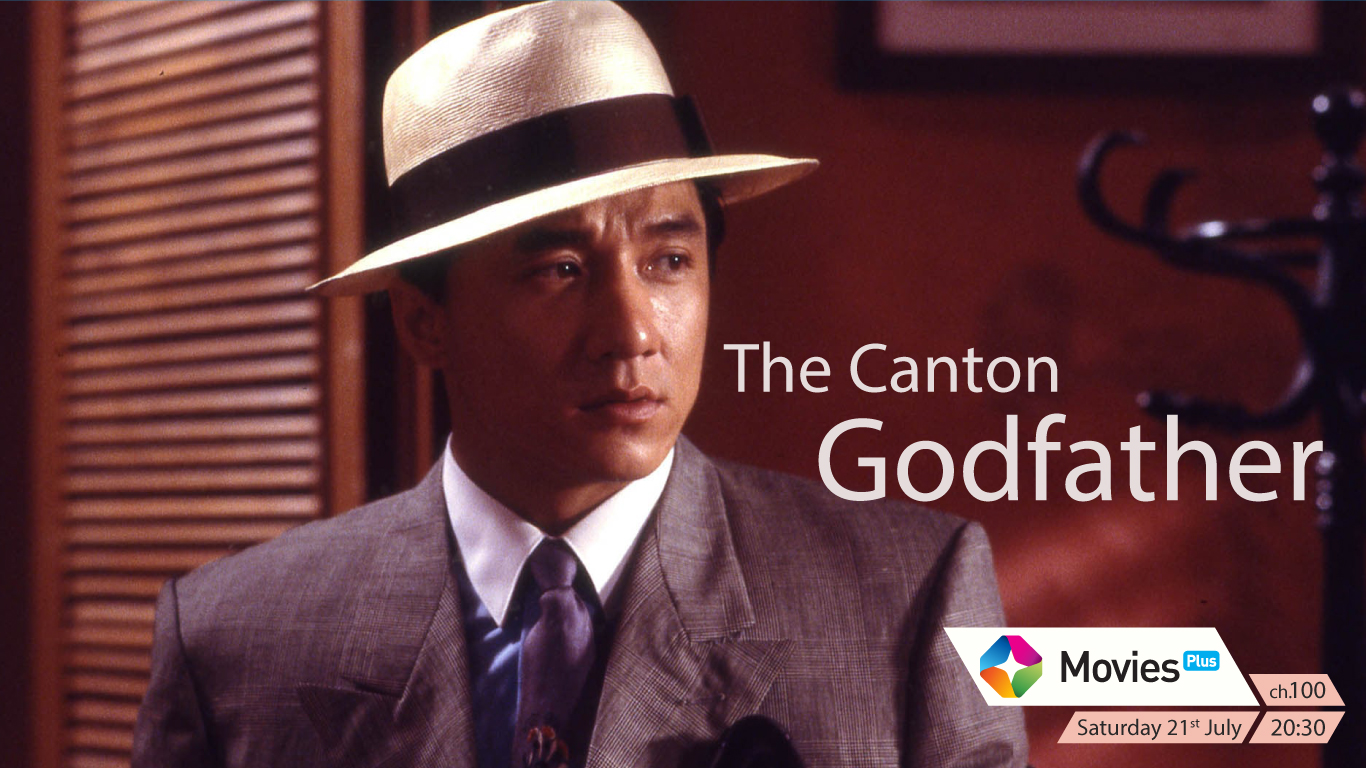 Kuo Cheng-Wah (Jackie Chan) is a kind-hearted boy from the country who moves to the big city. One day, after buying a rose from Lady Rose, a series of very lucky events unfold and before long he finds himself to be the head of the city’s crime gang. Thanks to the events of that fateful day he truly believes that his luck comes from the roses he buys from Ms Rose and makes sure to buy one every day. There came a day, however, where Lady Rose wasn’t at her post, and Wah finds out that she needs help, to which he agrees.