04 Dec The Chronicles of Riddick

Posted at 19:31h in Blog, Hollywood Movie, ST Movies Plus by Support 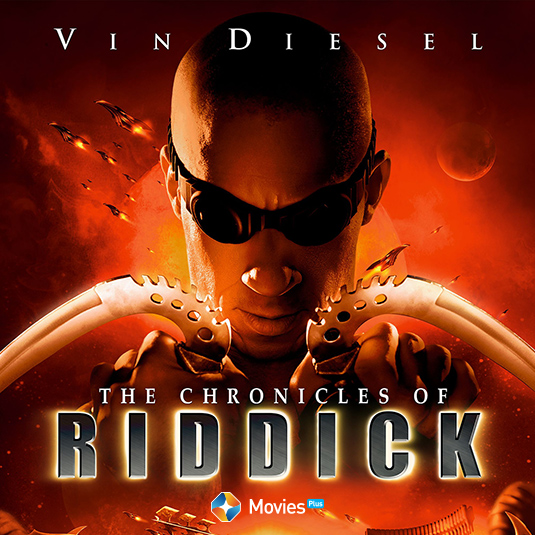 The Chronicles of Riddick

Richard Bruno Riddick is a man who wants to be left alone. His anti-social demeanour means he’s succeeded in not making any friends. His willingness to fight, however, has made him many enemies over the years.

After the events of Pitch Black (2000), Riddick is hiding out on a deserted planet when he gets a visit from some bounty-hunters keen on capturing him.

Annoyed at the bounty, Riddick goes looking for the man who put a price on his head, only to stumble into the path of planet-destroying conquerors. “You keep what you kill” is the mantra of these people, The Necromancers, and on their journey to the Promised Land, they will enslave all those who bow before them and kill all those who don’t.

Riddick bows to no man, and if he cannot escape this threat, he will kill it.