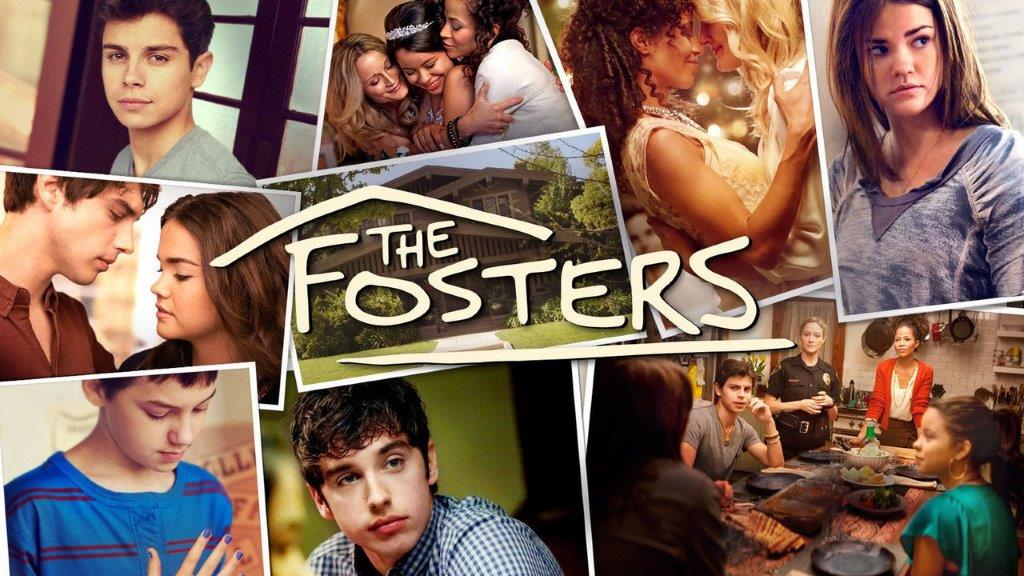 The fourth season hits off right where the last one ended, with Jesus knocked out by Mariana’s ex-boyfriend Nick and is rushed to the emergency room with his family waiting in angst to hear the extent of his injuries. Mariana has to deal with her part in the incident. Troy Johnson is stuck in a car with Callie, who believes him to be the true killer of Martha Johnson. Because of Jesus’ injuries Stef and Lena are too preoccupied to realise Callie’s predicament until it’s too late. Jude, even after getting in trouble for smoking pot, continues to date Noah and is considering having sex for the first time. Brandon has to tell Stef and Mike that he lost his chance to attend Juilliard and he’s not looking forward to it. Lena has to take off from her work whilst Stef is working towards becoming a detective. Ana and Mike’s relationship is going well, and Mike decides to kick it up a notch by asking her to move in with him and his foster son AJ.