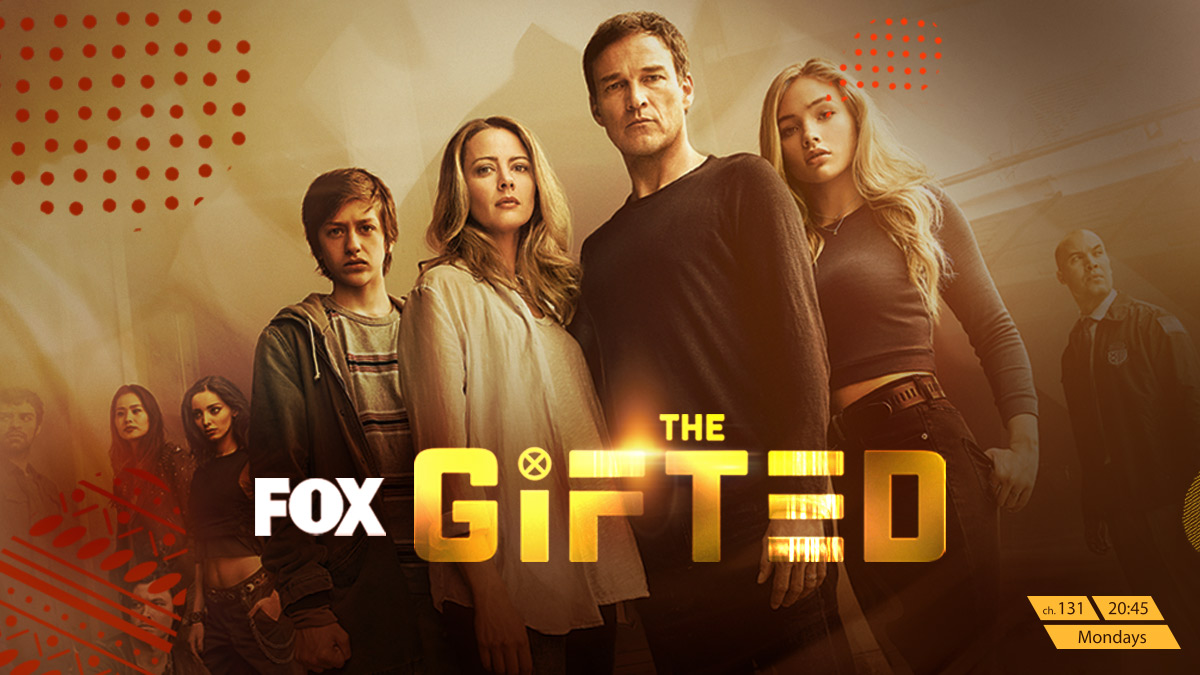 Marvel comic’s mutants. If that gets your attention then this show is for you. In a world where people born as mutants are persecuted and captured by the government, this series follows a normal family who goes on the run to protect their children from said forces. Sentinel services, which make it their business to hunt down mutants, went to the home of Lauren and Randy who manifested their powers rather publically to capture them. A member of the Mutant Underground saved them.

The Mutant Underground is a scattered organisation which formed after the X-Men vanished. Its goals are aligned with that of the X-Men: to help usher in a future where mutants and humans can live together in peace.

One of the multitudes of problems that The Underground has is that not everyone in the organization wants to live in peace and harmony. Some see their power as a path to dominion over humanity. Things came to a head when a lovely young woman known as Reeva Payge decided to kill all the members of the Inner Circle of the Hellfire Club and rebrand it as a force to take over humanity. A few like-minded mutants tired of scraps have joined her.

Barely managing to scrape by, The Underground now feels the need to protect seemingly thankless humanity as well as its own members. You would think that there would be a group who just gave up on all this nonsense and decided to remove themselves from humanity completely and form their own society, which is where the Morlocks come in. Being a member of this group doesn’t offer you the luxurious (albeit murderous) life like the Inner Circle does, since you’ll have to live in the sewers, but what it lacks in riches it makes up for in a lack of responsibility, for you will only be required to help other mutants survive without trying to change the world in any manner. You’ll also have to put up with a healthy dose of ugliness since the group was founded by mutants whose mutations render them looking very much inhuman. They’ll let you in if you’re not disfigured but you’ll have to get an ‘M’ tattooed onto your face to prove your pride in your mutant status. Also, you can never mix with humans again, including your very non-mutant friends and family members. You’ll also need to help them rob places because sewers aren’t a great place to grow crops.

Life as a mutant basically sucks, because if you aren’t scavenging alone in the shadows or hiding in plain sight you kind of have to choose between being an unsung hero, a rich killer or a sewer rat. Your options aren’t great. If you’re looking to find out more about the factions in The Gifted take a look at this great article by John Orquiola about why The Mutant Underground is the X-Men’s Worst Option.