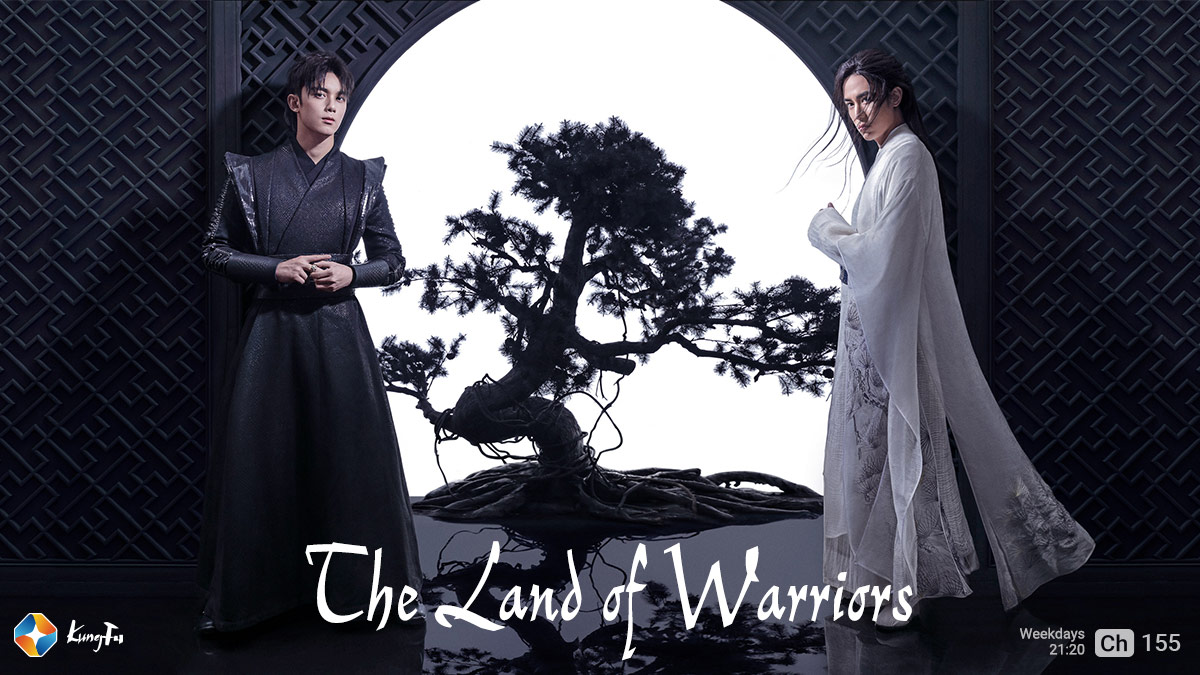 17 Sep The Land of Warriors

Posted at 18:26h in Blog, Eastern Movie by Support

The Warrior King is a title of absolute power, and every warrior in the Land of Chaos dreams of sitting on that throne. In Wutan City a young boy named Phoenix, heir to the Xiao Clan, showed great promise to achieve this dream for he was a kung fu prodigy at the age of nine and soon became known as the most powerful young warrior in all the lands. Unfortunately, fate seemed to have other plans for the young man, for his strength started to wane and his clan started to weaken dramatically. In his most dire days, his childhood sweetheart stood by him trying her best to help him restore his past abilities. One day, as though fate had changed its mind, Phoenix meets his dearly departed mother’s master, the best Alchemist in the land known as Eon. Will the help of his young lover and an old alchemist be enough to restore his power, save his clan and grant him the throne?