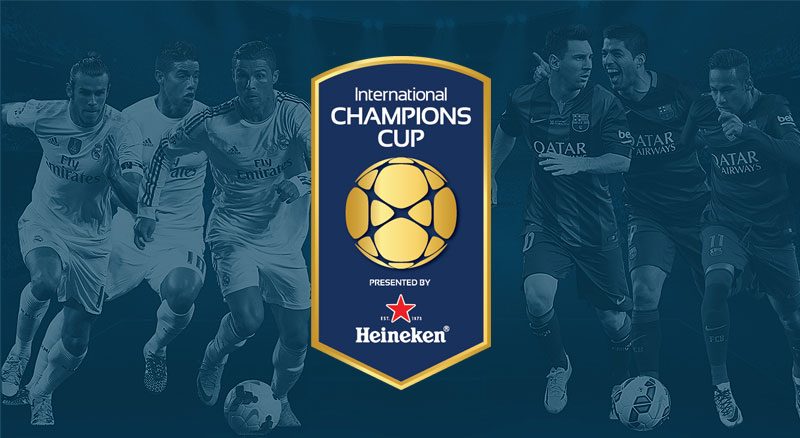 Posted at 13:27h in Uncategorized by Nadine

When it comes to naming the top European clubs, few have the iconic status that AC Milan holds. As far as international cups are concerned, Milan has won 18 official UEFA and FIFA titles. This makes them the fourth most successful club in the world and most successful Italian team at international level.

The Rossoneri, however, have not shown that domination in recent years.

By Milan standards that cannot please their fans.

They have new owners now. These owners have been flexing their muscles during the transfer market as they have signed nine players so far.

There are also rumours of them being close to signing Real Madrid striker Alvaro Morata.

These are signs that the old giant could be waking up and StarSat is giving fans an opportunity to watch them before the season kicks off.

The Rossoneri takes on Borussia Dortmund in the International Champions Cup (ICC) opener on Tuesday, 18 July, at 14:05 (CAT) live and exclusively on StarSat channel 245, World Football.

Dortmund finished third in the Bundesliga last season and their talented youngsters will be looking to improve their position in the 2017/2018 season.

The two sides face each other in Guangzhou, China.

Will the likes of Leonardo Bonucci, Lucas Biglia, Franck Kessie and Hakan Calhanoglu hit the ground running at Milan?

Find out when AC Milan faces Borussia Dortmund on Tuesday, 18 July, at 14:05 on live and exclusively on channel 245.