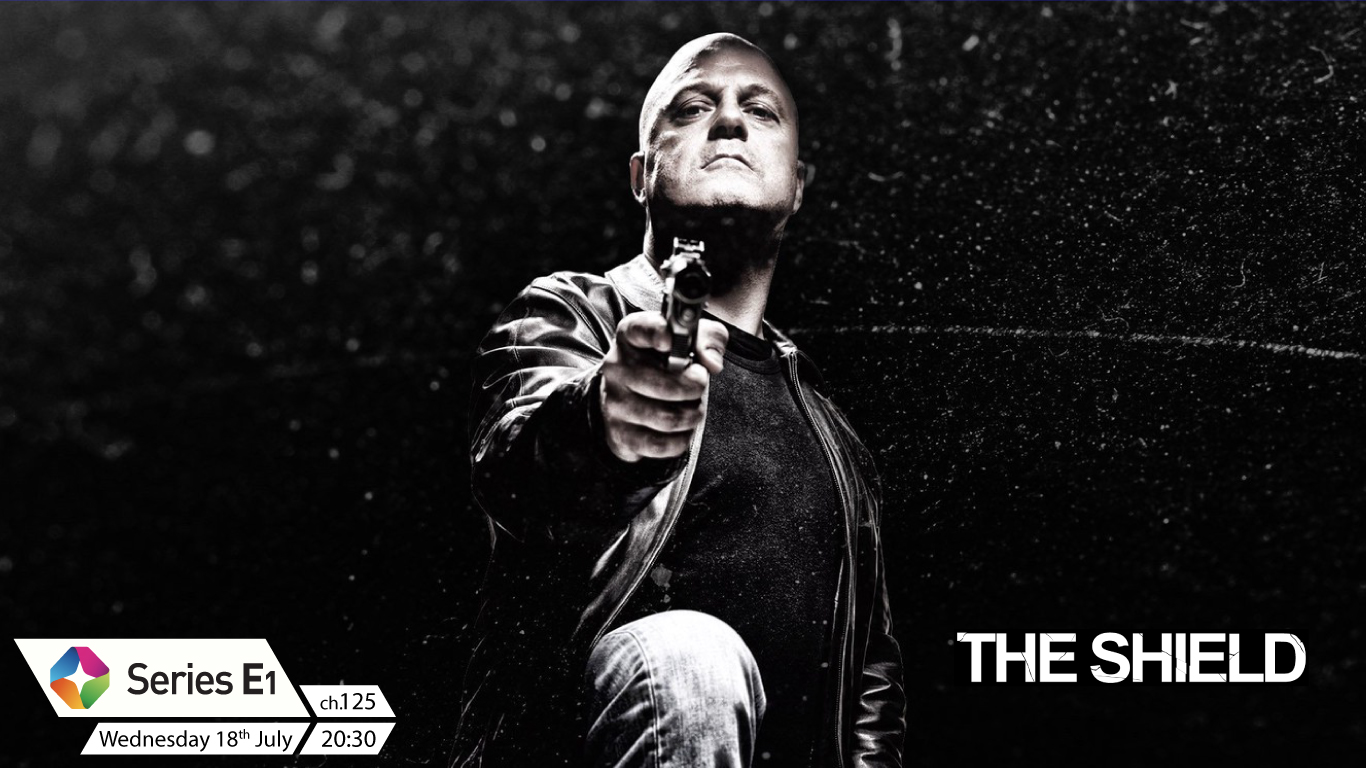 Serve and protect. Police officers enforce the law and keep us safe. Some policemen, however, are so concerned with serving and protecting that the law stops applying to them. Step in on Vic Mackey, a dirty cop with zero scruples when it comes to getting the job done. Planting evidence, assault and torture are only some of the tools that Vic Mackey utilizes to get his way. Add to that his and his team’s tendency to, well, ‘profit’ from heists, you end up with a team with the types of morals you never want to be on the bad side of. Despite all his flaws, Mackey is still considered by many to be a ‘good guy’ because his heart’s in the right place. You can decide for yourself as you watch how he and his team go about their daily business cleaning up the streets in the dirtiest ways.