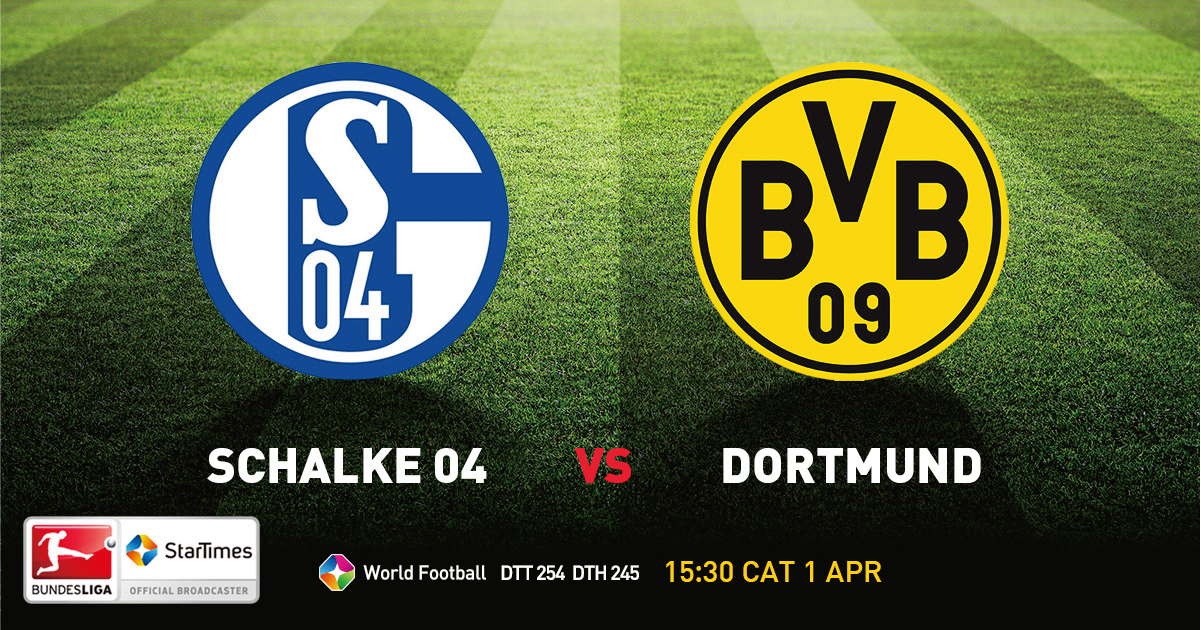 29 Mar Time for the Revierderby: Schalke vs Borussia Dortmund

Posted at 11:18h in Uncategorized by Nadine

FC Shalke may be 13 points behind Borussia Dortmund but the latter will know that statistics count very little when it comes to a derby.

The two sides face each other in the 150th Revierderby on Saturday.

Although Dortmund are third in the league, it is the ninth-placed Royal Blues who seem to be the inform side. Schalke have won their last two matches before the international break.

Schalke will also fancy their chances following a 0-0 draw between the two sides in October. This was only one of three matches where Dortmund, who are the second best scoring side in the Bundesliga, was held scoreless this season.

Dortmund will want to win this match to keep up with RB Leipzig who are second in the league.

Schalke are not out of the race for a European spot either. Victory on Saturday will give them a genuine chance of overtaking some teams to reach the Europa buy valtrex 1gm League.

The schedule for matchday 26 in the Bundesliga is as follows: