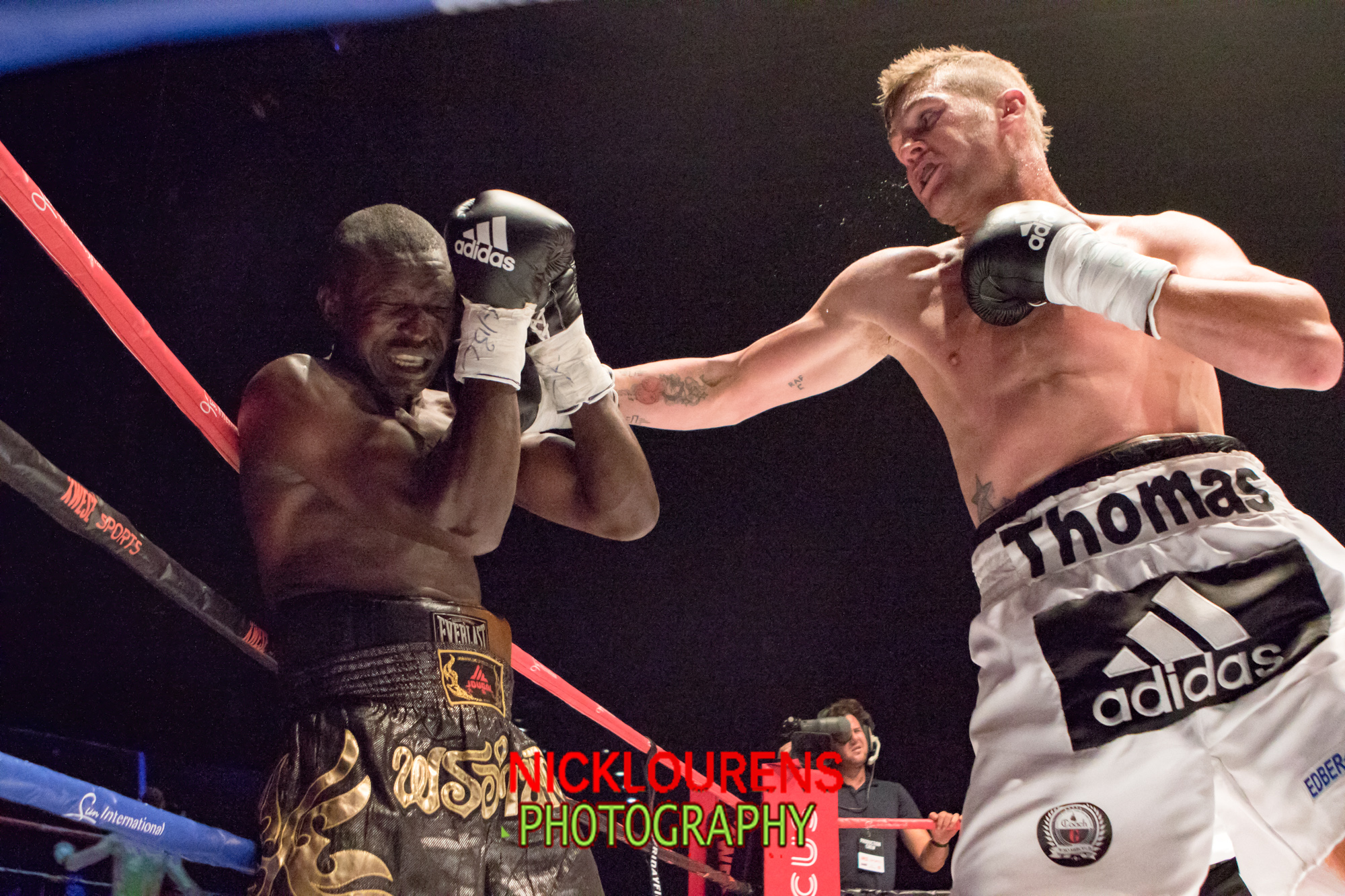 Posted at 14:28h in Uncategorized by Nadine

Anybody who has seen South Africa’s Thomas “Tommy Gun” Oosthuizen in a boxing ring will agree that the man has great skill that is easy on the eye.

The lanky southpaw has wowed fans around the country with his silky footwork and incredible hand speed.  At 1.94m his height also affords him a huge reach advantage over most of his opponents.

Oosthuizen’s career, however, has hit a number of speed bumps in recent years. While no opponent has been able to beat him in the ring, Tommy Gun has at times been his own worst enemy outside the squared circle.

Oosthuizen is now on a comeback trail. He beat online valtrex former South African champion Daniel Bruwer late last year. Now he is going for the international glory that his talent has promised for so many years.

He will take his first step towards international stardom when he faces Igor Mikhalkin for the vacant International Boxing Organization (IBO) title in Hamburg, Germany.

He has held both the European Boxing Union (EBU) and World Boxing Organization (WBO) titles. Although he is not a big puncher he has beaten fighters such as Doudou Ngumbu.

Will Oosthuizen live up to his talent as he looks to climb up the rankings? Find out on Friday on ST Sports Arena.