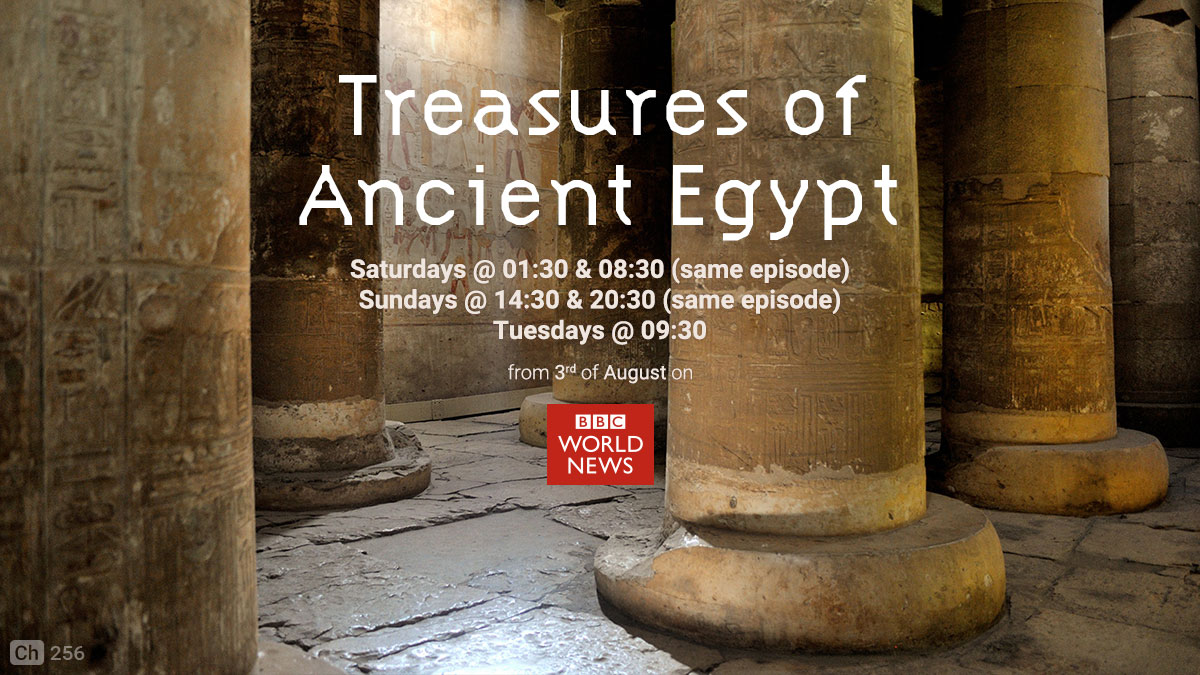 Posted at 22:57h in Blog, Competition Show by Support

Being the longest-lasting civilization in history, and being a melting pot for cultures from all over the world, the ancient Egyptians made more than a few incredible treasures. The cool thing about this show is that Mr Sooke won’t be banging on about the usual treasures you see in other Egypt themed treasure shows, so you can expect to see all sorts of magnificent pieces which you’ve never seen before.