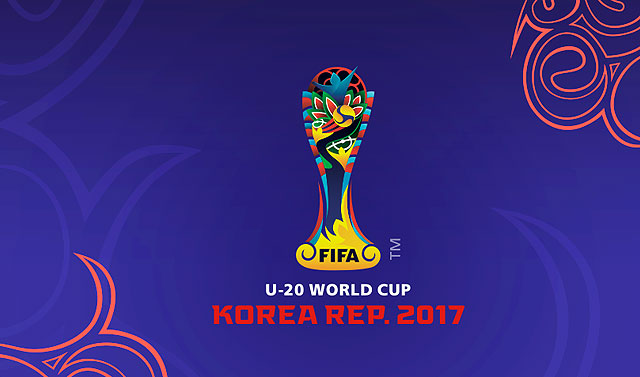 09 May U-20 World Cup: next generation of stars

Posted at 11:19h in Uncategorized by Nadine

Lionel Messi, Paul Pogba, Adriano, Diego Maradona, John Obi Mikel and Sergio Aguero all have one thing in common. They excelled at the FIFA U-20 World Cup before going on to be big international stars at senior level.

The question is who will emerge as a star for the next generation at this year’s tournament in South Korea?

Argentina has won the tournament a record six times and has produced players like Messi, Maradona and Aguero. Will they introduce the world to a new superstar in 2017?

France has also introduced the world to amazing players at the youth showpiece. The likes of Thierry Henry, David Trezeguet and Pogba have buy online valtrex shone for the French U-20 side before taking over the world.

How about African players?

Seydou Keita, Benni McCarthy, Mikel and many others have represented their countries at the U-20 world cup and then gone on to do great things at senior level.

Will we see new stars go on to achieve greatness at this year’s tournament?

Can Amajita’s class of 2017 produce a star capable of taking the world by storm? Will the tournament, which runs from May 20 to June 11, see the likes of Luther Singh and Phakamani Mahlambi claim a place amongst the world’s biggest stars?

Catch all the matches in live on StarSat’s sports channels.