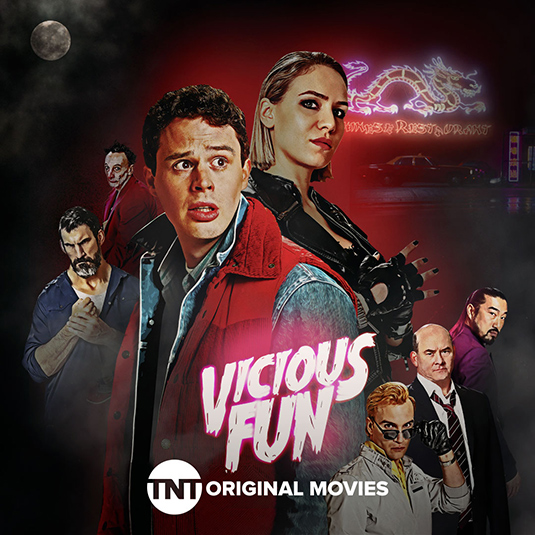 It’s dark and cold. Joel has no idea where he is or how he got here. The throbbing in his head reminds him that he must have been drinking again and probably passed out somewhere. He’s been doing that a lot lately. Reaching into the void for clues to his whereabouts, he pushes a small door open and stumbles his way out of a closet.

Nothing around him looks familiar. Step one is to find the exit. Hobbling through a random door, he finds himself in a small room. Chairs are packed in a circle, and some of them are occupied.

A persistent man encourages Joel to sit down and join their group. The others will be arriving shortly. Joel, unwilling to struggle and thankful for a chance to sit down, reluctantly takes a seat. He probably stumbled into some sort of support group. That’s cool. He’ll just keep quiet until the thing is done. If they insist on his participation, he’ll just make something up.

Minutes later, the chairs are all fully occupied. Support groups, especially new ones, need to be nudged into opening up. “Thanks so much for coming out,” says the persistent man. “How do you maintain your lifestyle and keep your urges under control?”

“I murder the same victim, repeatedly,” says the stringy old man to his right. “Have you ever bitten into a kidney?” enquires another. Joel realizes that he’s the only one in the circle who isn’t a serial killer, and his turn to speak is coming up…

Many exciting minutes later, Joel is in a police station. He doesn’t feel safe, however. Knowing the faces and secrets of multiple, very successful killers isn’t good for one’s health. Soon, the murderous circle will find him and end the life of anyone in their way. Joel has two choices if he hopes to survive: beat them, or join them.