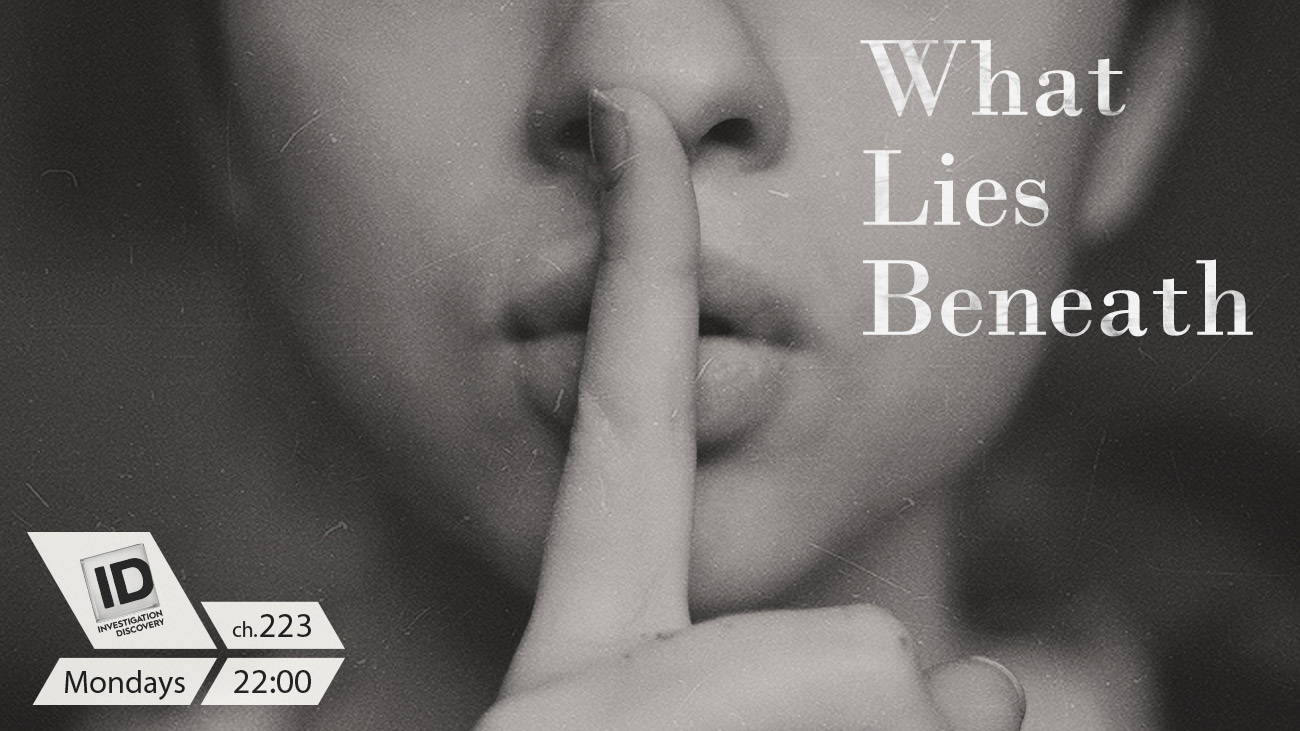 10 Dec What Lies Beneath

A classic true-crime documentary, this series re-enacts terrible crimes based on the evidence collected. Expect your usual blend of story-telling intertwined with interviews and real-life footage.

What makes this series stand out is its concept: every episode exposes the deep, dark and shocking secrets and lies that were revealed in each case. Expect betrayal, missing families, unexpected killers and appalling revelations.