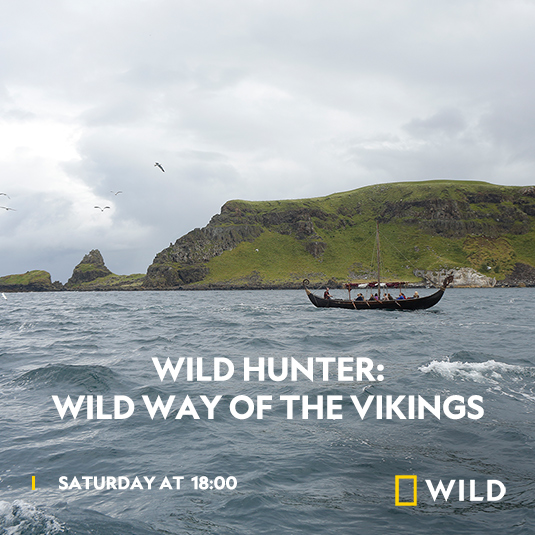 When you think of Vikings, you might imagine barbarians in horned helmets who spent their days plundering, murdering and raping their way down the European coastline. Though at the time, they were undoubtedly the most ruthless thieves that sailed the seas, they were also wide-spanning tradesmen and highly-skilled hunters. They also never had horned hats. You can thank Hollywood.

To survive the harsh winters of the Scandinavia, the Vikings developed various methods of extracting the most of their barren lands. In this series, we’ll discover more about the animals that these people depended on and how the Vikings hunted them. To become the scourge of European coastlines for three hundred years, you had to know a thing or two about surviving in a land of stone and ice.